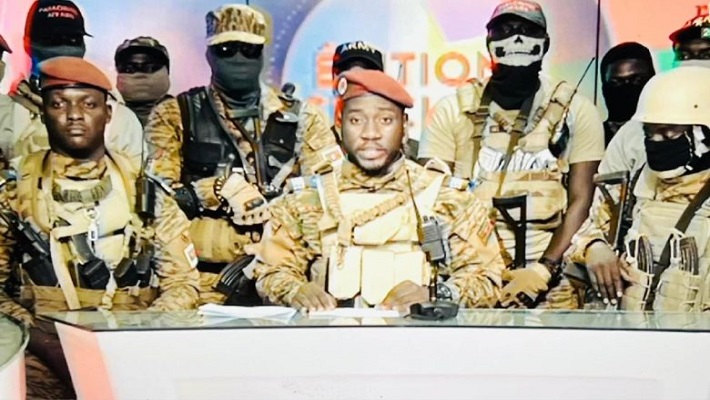 The military leader who ascended to power in January was on September 30 oust, resigned and on October 2 left for Togo as Captain Ibrahim Traore proclaimed himself the country’s new leader.

“Our Kalashnikov of response is prayer. This means that we must intensify our prayer in this month of October for peace, peace in our country and everywhere in the world,” the Catholic archbishop of Ouagadougou said noting that the Burkina Faso was confronted with “murderous terrorism” that leaves in its wake bereaved families, with “many men, women and children being direct or collateral victims of this unjust and useless violence.”

Coupled with political instability, the country has faced numerous attacks since 2015. On October 3 the government said 11 soldiers were killed and about 50 people unaccounted for in the north of the country following an attack by the jihadists.

“Faced with these challenges of terrorism and political instability, the church, which is closely linked to the world and its history, can only be a sign and witness of solidarity by promoting a world of love and fraternity,” cardinal Ouédraogo said inviting citizens to pray together for all the victims of the terrorist attacks, for the bereaved families and for the conversion of those who cause death.

Burkina Faso has been with a seven-year-old jihadist campaign that has claimed thousands of lives, forced nearly two million people to flee their homes. Anger within the armed forces prompted Damiba’s coup against the elected president, Roch Marc Christian Kabore, on January 24.

The Paul-Henri Sandaogo Damiba offered his resignation, two days after military officers rebelled against his rule accusing him of failing to crack down on attacks that left a section of the country under the control of Islamic extremist groups.