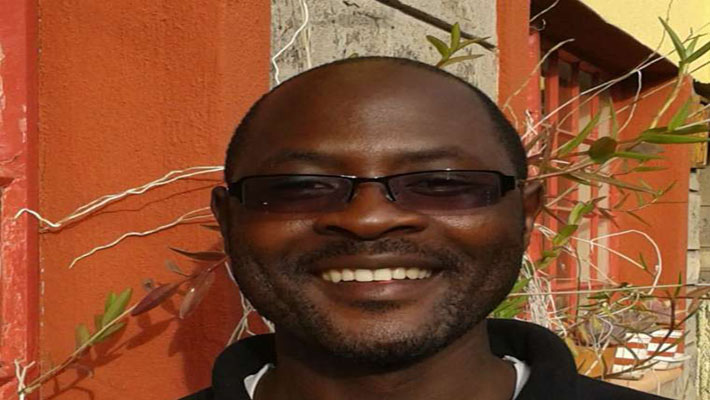 According to a statement released by Bishop Andrew Nkea of the Catholic Diocese of Mamfe, the priest was killed by the military.

“Eye Witness accounts say that he was killed by Government Soldiers (Gendarmarie Nationale), who were shooting at random from their passing vehicle. A certain Mr. Johnson Ndip Nchot was also shot in front of his house, a few meters from the Church building,” reads the statement.

Fr Ondari died on the spot.

“While we mourn with the Mill Hill Family and the Natural family of Fr. Ondari, we trust that he died doing what he had offered his life for. He was serving humanity far away from home and family, but he was one with the People of Kembong who loved him so well and whom he loved so much,” he said.

According to the bishop, in December, 2017, when the security situation in Kembong was very tense, Fr Ondari and his Parish Priest Fr Tiberius Vouni, MHM, alongside with some of their parishioners, moved out from Kembong to Mamfe. The village of more than 5000 people was almost completely abandoned and many houses were burnt down. In April, 2018, in a bid to give hope to the desperate population, many of whom were living in the bushes in horrendous conditions, Fr Ondari and his Parish Priest courageously opted to go back to Kembong so as to encourage the people to return. Some of the people with whom they ran to Mamfe went back and sought refuge in the closed down premises of the Catholic School in Kembong. It was in this context that Fr Ondari was brutally and recklessly murdered on November 21.

He becomes the second Kenyan missionary priest killed in a week. Fr Victor-Luke Odhiambo SJ, a member of the Society of Jesus (Jesuits) was killed November 15, at the Daniel Comboni Jesuit Residence in Cueibet, South Sudan.