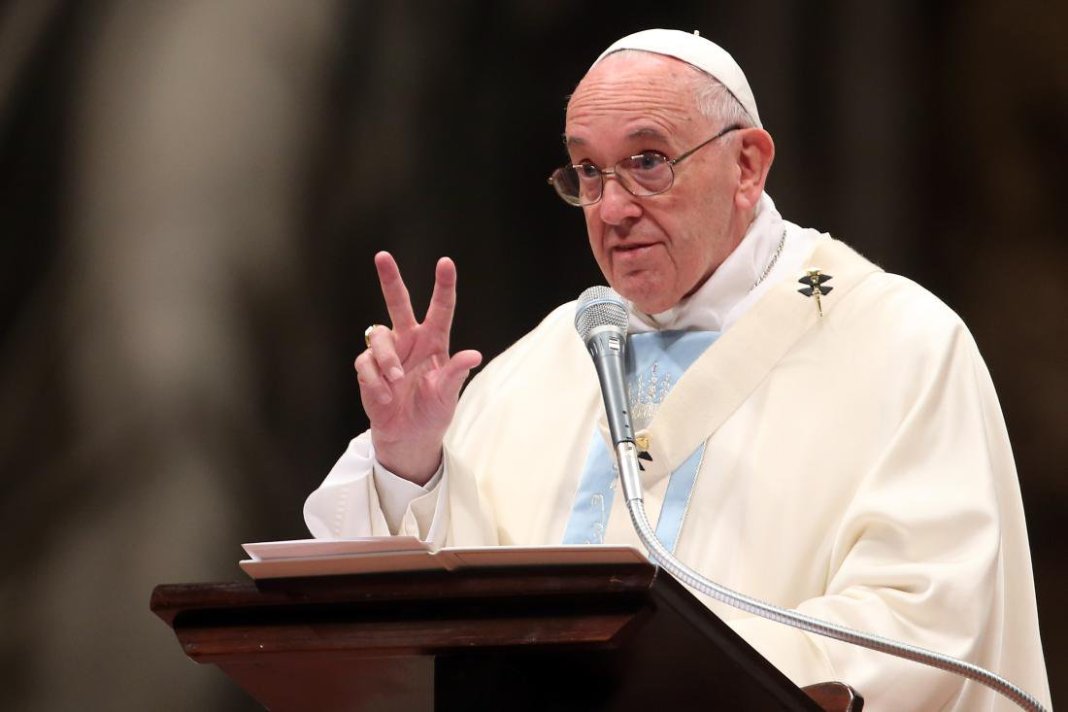 Until his appointment, the bishop-elect was the Vicar General of the Catholic Diocese of Bouar, reported Fides.

According to the Vatican, the Pope on the same day accepted the renunciation of the pastoral government of the diocese of Bouar, presented by Bishop Armando Umberto Gianni, in conformity with the Code of Canon Law, canon 401 § 1.

Rev Gucwa was born on November 21, 1963 in Pisarzowa, diocese of Tarnów, Poland. He completed his secondary school studies in Tarnów, and then entered the diocesan Seminary.

He studied Philosophy and Theology at the major seminary of Tarnów, obtaining a Licentiate in Theology. He was ordained a priest on June 12, 1988.

Between 2003-2006: Chancellor of the diocesan Curia of Bouar; 2011-2014: Pastor of the Cathedral of Bouar, prison and hospital Chaplain in Bouar, and president of the Commission Justice et Paix. Since 2006 he has served as Vicar General.

Elsewhere Pope Francis on November 30 appointed Fr Gabriel Mendy as the new bishop of the Catholic Diocese of Banjul (Gambia).

On the same day the Pope accepted the renunciation of the pastoral government of the diocese of Banjul, presented by, Robert Patrick Ellison.

Before his appointment Fr Mendy was the Vice-rector of the Spiritan International School of Theology at Enugu in Nigeria.

Fr Mendy was born on April 9, 1967 in Lamin, Gambia, in the Diocese of Banjul. After completing his studies in 1985 at the St. Peter’s Technical and Senior Secondary School in Lamin, he carried out his Novitiate in Gambia from 1985 to 1987.