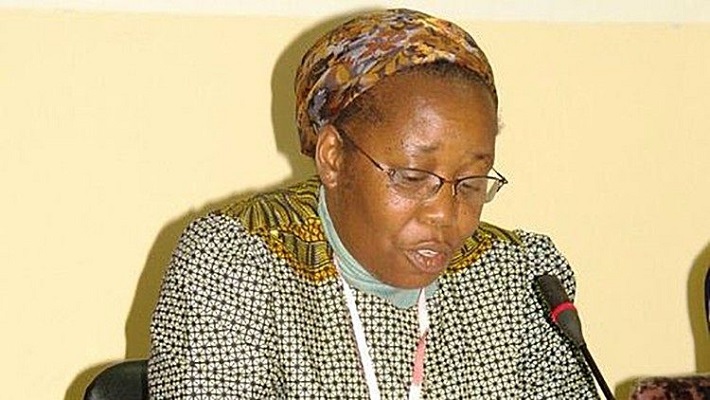 KINSHASA, OCTOBER 5, 2021 (CISA) –Pope Francis has appointed Sister Dr Josée Ngalula of the Democratic Republic of Congo (DRC)  as the first-ever African woman to be part of the 28-member team of the International Theological Commission (ITC).

Sister Ngalula was born on January 28, 1960. In her late teens, she joined the Congregation of the Sisters of Saint Andrew, where she took her first vows in 1979 and her perpetual vows in 1993.

The 61-year old theologian studied philosophy from 1981 to 1983 at the Major Seminary of Lubumbashi in DRC, and from 1984 to 1989, pursued theological studies at the Catholic University of Lyon in France.

Sister Ngalula studied Ecumenism and Interreligious Dialogue in Birmingham, United Kingdom (UK), after a year of English Studies from 1989 to 1990. In 1997, she enrolled for a doctorate at the Catholic University of Lyon and defended her thesis in 2000.

The Congolese religious teaches dogmatic theology in several theological institutes in Africa. She is a professor at the Faculty of Theology of the Catholic University of Congo and the Al Mowafaqa Ecumenical Institute in Rabat, Morocco.

Sister Dr Ngalula will be part of the theological commission that comprises theologians from Europe, South America, Asia, Africa, North America and Australia. The commission studies and offers counsel on doctrinal issues of great importance.