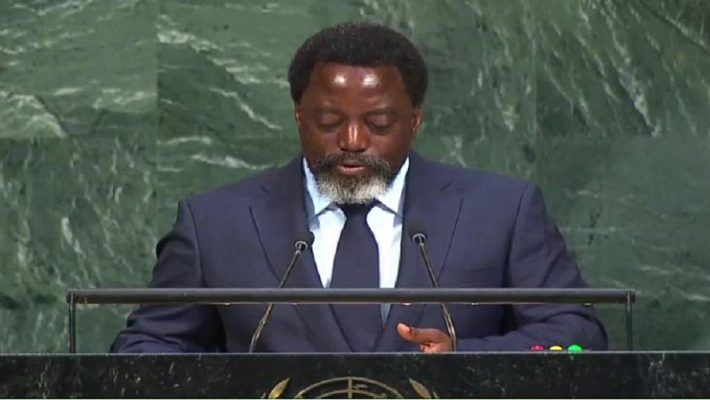 Addressing the 73rd United Nations General Assembly on Tuesday, September 25 in New York USA, Kabila said that despite the challenges, the elections will take place as planned.

“I now reaffirm the irreversible nature of our decision to hold the elections as planned at the end of this year. The political situation in my country is thus becoming increasingly predictable and transparent, with all of the deadlines provided for in the electoral calendar for the upcoming elections having been met to date,” President Kabila said.

Some of the issues raised by the Bishops include fears that eligible voters could be left out due to the biometric voter registration; doubts about the reliability of the national election commission (CENI)’s voting machines; a continuing tense socio-political climate in the country and the persistence insecurity particularly in the eastern part of the country.