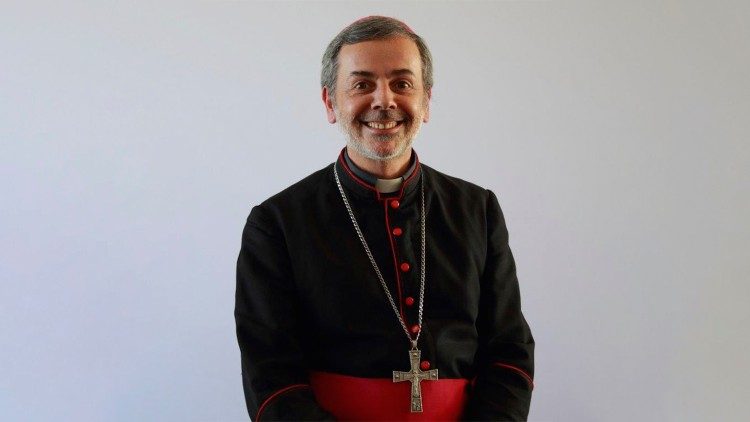 MANZINI, OCTOBER 25, 2022 (CISA) – “In eSwatini, it is becoming more and more clear that our choice is death… Killings seem to have become part of our ordinary lives. In Samuel 2:6 we read that it is God who gives life and death. Some, though, have decided to take God’s place by deciding who should live and who should not,” laments Rt Rev Jośe Luis Ponce de León IMC, bishop of the Catholic Diocese of Manzini, in his October pastoral letter.

The pastoral letter follows a series of killings that have rocked the kingdom including a recent incident on October 18, where two police officers according to reports by local media, were shot dead in broad daylight by two unknown persons, who took their R4 assault rifle and drove away.

“It is clear we no longer see in each other the God in whose image we have been created…We have rejected him as Father as we no longer see each other as brothers and sisters but have chosen the “blame game” labelling others as adversaries, terrorists, oppressors, enemies…,” decries Bishop Jośe Luis.

“We need the Spirit of the Risen Lord to give us the strength and the courage to break this cycle of violence,” he prays.

The prelate of the only diocese in the Kingdom of Eswatini, says that the violence has taken forms such as; arson attacks, destruction of property, instilling of fear, lack of spaces to voice just cries and calls to meet violence with more violence, which has become rampant.

“A society that accepts this level of violence is condemned to experience even higher levels of it which can only generate more death and suffering,” says Bishop Jośe Luis in the letter.

Bishop Jośe Luis posits that the country seems to be “living in deception,” of normalcy “ignoring the anger of many people-particularly our youth- as they see no answers to their frustration and no spaces to voice them. They feel that some are full citizens but others second class ones.”

The bishop, however, calls for continued dialogue as the only solution to the conflicts and also thanks “the Catholic Commission for Justice and Peace for opening spaces for dialogue in local communities and for launching ‘peace clubs’ in some of the Catholic high schools helping our young people to be formed in non-violence.”

“These initiatives are just a drop in the ocean of the violence we are experiencing. The country needs many more drops like these ones before it’s too late,” says Bishop Jośe Luis.