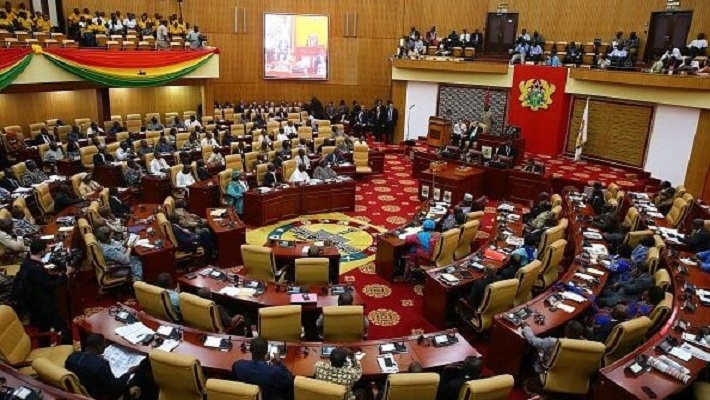 The bills when passed will amend the law that gives the state the authority to take away human life when an accused person is convicted of crimes such as murder, attempted murder, treason, piracy, or mutiny with violence.

“We the Catholic bishops hold that the death penalty sins against the principle of human dignity, which is inviolable. The death penalty does not offer the convicted person the opportunity to repent and seek forgiveness. We also have observed that sometimes the innocent person is handed the death sentence only for the truth to be revealed after the sentence has been carried out,” the bishops said.

The proposed bills seek to amend some sections of the country’s Criminal Offences Act 1960 (Act 29) and the Armed Forces Act 1962 (Act 105) by abolishing the death penalty and substituting it with life imprisonment.

“If the Bills are successful, they will amend the law that gives the state the authority to take away human life when an accused person is convicted of crimes such as murder, attempted murder, treason, piracy, mutiny with violence etc.,” the statement reads.

Further to the development, the bishops have called on Ghanaians to “work with determination to abolish the death penalty from our legal system.”

According to the bishops, the backing of the bill is a recommitment of the Church’s pursuit to uphold the dignity of the human person. “For the Church, human dignity is inviolable and as such, every person has a fundamental right to life. God created the human person in His image and likeness and therefore He alone can take back the human life.”

After deliberations by the Constitutional, Legal and Parliamentary affairs committee of Parliament, the bill will be debated in parliament and subjected to a vote thereafter. The bill will only pass if half of the House vote in favour of it.