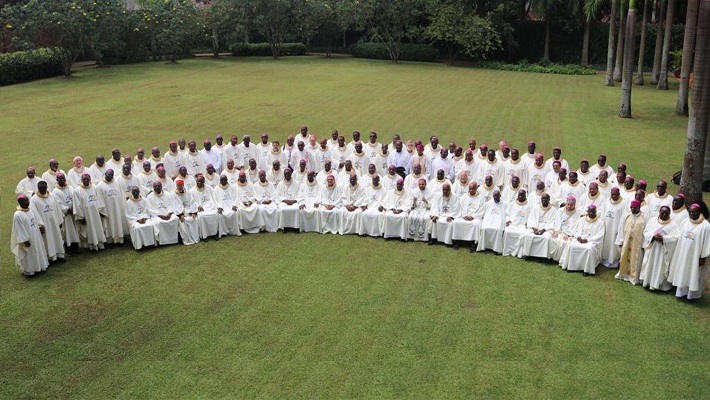 ACCRA, MARCH 29, 2022 (CISA)– The Symposium of Episcopal of Conferences of Africa and Madagascar (SECAM) will hold its 19th Plenary Assembly from July 25 to August 1 in Accra, Ghana. The assembly is held after every three years.

According to the Secretary-General of SECAM, Fr Terwase Henry Akaabiam the assembly guided by the theme; “Ownership of SECAM; Security and Migration in Africa and the Islands” shall firstly focus on the implications of ownership for its members.

“Bothered about many conflicts on the African continent, resulting in the death and displacement of millions of people, the Catholic Bishops, secondly consider security to be indispensable for building “a new Africa centred on God”, as expressed in the Kampala Document, released after the Golden Jubilee of SECAM in 2019,” reads the press release.

SECAM was born in 1969 in Kampala, Uganda out of the desire of African Catholic Bishops present at the Second Vatican Council to speak with one voice on matters about the Church in Africa. This was during the visit of St. Pope Paul VI. Its foundation, referred to as SECAM Day is celebrated on 29 July.

“To bring the voice of the Catholic Church into issues of good governance and sustainable development, and to promote servant leadership across the continent and the islands, SECAM obtained Observer Status at the African Union (AU) in 2015.”

SECAM operates with three official languages spoken in different regions of the continent; English, French and Portuguese. It executes its pastoral engagements through two Commissions, namely: Evangelization and Justice, Peace and Development.