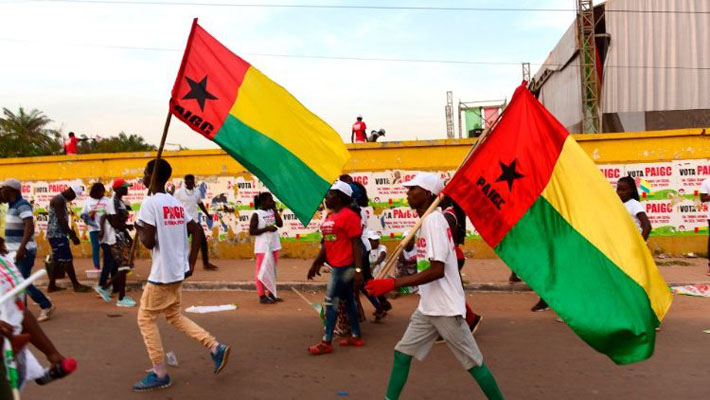 BISSAU, OCTOBER 22, 2019 (CISA) – Bishop José Câmnate na Bissign of Bissau has appealed to politicians in the country to prioritize reconciliation and forgiveness to avoid dividing the nation.

“Many countries in Africa have already given the example of having created (peace) and reconciliation commissions and achieved important results. Why do some of our Guinean brothers not want to believe in the power of forgiveness?” he posed.

Bishop Bissign was speaking on the sidelines of a religious ceremony to mark the perpetual vows of two Franciscan Sisters of Christ the King.

The Bishop has for a long time championed for dialogue between the different political and religious groups in Guinea-Bissau. He has called for inter-religious dialogue and the promotion of human dignity in the country.

Guinea-Bissau is preparing to hold presidential elections in November 2019 amid tensions resulting from political rivalry in the country. The legislative elections took place on March 10, 2019, after having been postponed twice in 2018. Renewed political tensions delayed the formation of a new government. The situation was further complicated by the expiry of President Jose Mario Vaz’s five-year term in office on June 23.

International peace efforts led to the formation of a new government on July 3 with an agreement that President Mario Vaz would remain in office until the November 24 presidential polls.