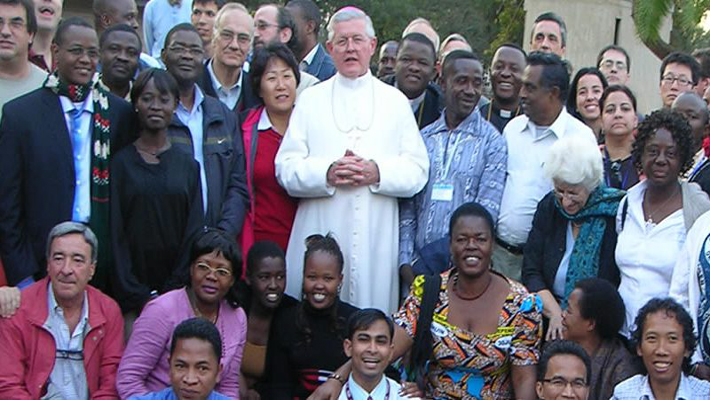 ABIDJAN, OCTOBER, 12 2018 (CISA)-Catholic Lay Academics and Professionals from over 20 African countries will be meeting at St. Theresa Bingerville, in Abidjan.

The meeting will run from October 15 to 18, under the theme: Catholic Professionals and the Call to good citizenship (Faithful citizenship) in Africa today.

In an October 12 statement to newsrooms, the organizing committee noted that this meeting, “… comes at the time when the African continent, despite strides made on the socioeconomic front, is faced with numerous challenges including corruption, poor governance, and weak institutional formation.”

The session has been organized by Pax Romana-International Catholic Movement for Intellectual and Cultural Affairs (Pax Romana-ICMICA), a worldwide network of Catholic lay professionals whose objective is to promote participation of the Laity in the life of the Church, in the spirit of Vatican II.