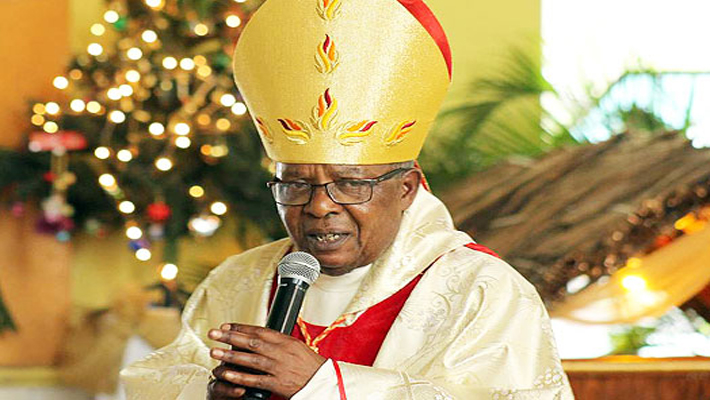 NAIROBI, MARCH 10, 2020 (CISA)-The Archbishop of Nairobi, John Cardinal Njue, has warned faithful against engaging with “Gwata Ndai” a group that bears characteristics of a cult and that uses tactics of instilling fear in order to inculcate their doctrines and enforce their practices on individuals.

In a statement released on March 4, Cardinal Njue confirmed the existence of another group within the archdiocese whose name is still unknown.

“The groups claim to be advocating for cultural renaissance through reinforcing of cultural traditions and practices, men empowerment and reinstating traditional way of worship,” the cardinal quoted a report by presbyteral council mandated to investigate on the origin, objectives extend of operations and effects of the group on individuals, families and the Church..

According to the report the cult has caused family disintegration and conflict, and of emotional and psychological imbalances especially upon children and women.

“There are also many reported cases of individual Christians defecting from the small Christian communities, ecclesial groups and from the church in order to embrace the teachings and practices,” the statement reads.

The groups are believed to be teaching some of the retrogressive practices among them female circumcision, male chauvinism and subjugation of women and goes ahead to instill fear for death and calamities in case one ignores their teachings.

In this regard, Cardinal Njue has called upon Christians to avoid mixing faith with some cultural believes that are not in line with Church’s teachings.

He also directed priests to ensure there is thorough catechetical instructions for the people and to accompany the children and young people and enhance good cultural formation for the faithful.

“For those who may have fallen prey to the teachings of these groups, I wish to welcome you back to the Church and assure you of God’s mercy and forgiveness,” he said inviting priests to re-integrate those who are willing to come back to the Church.