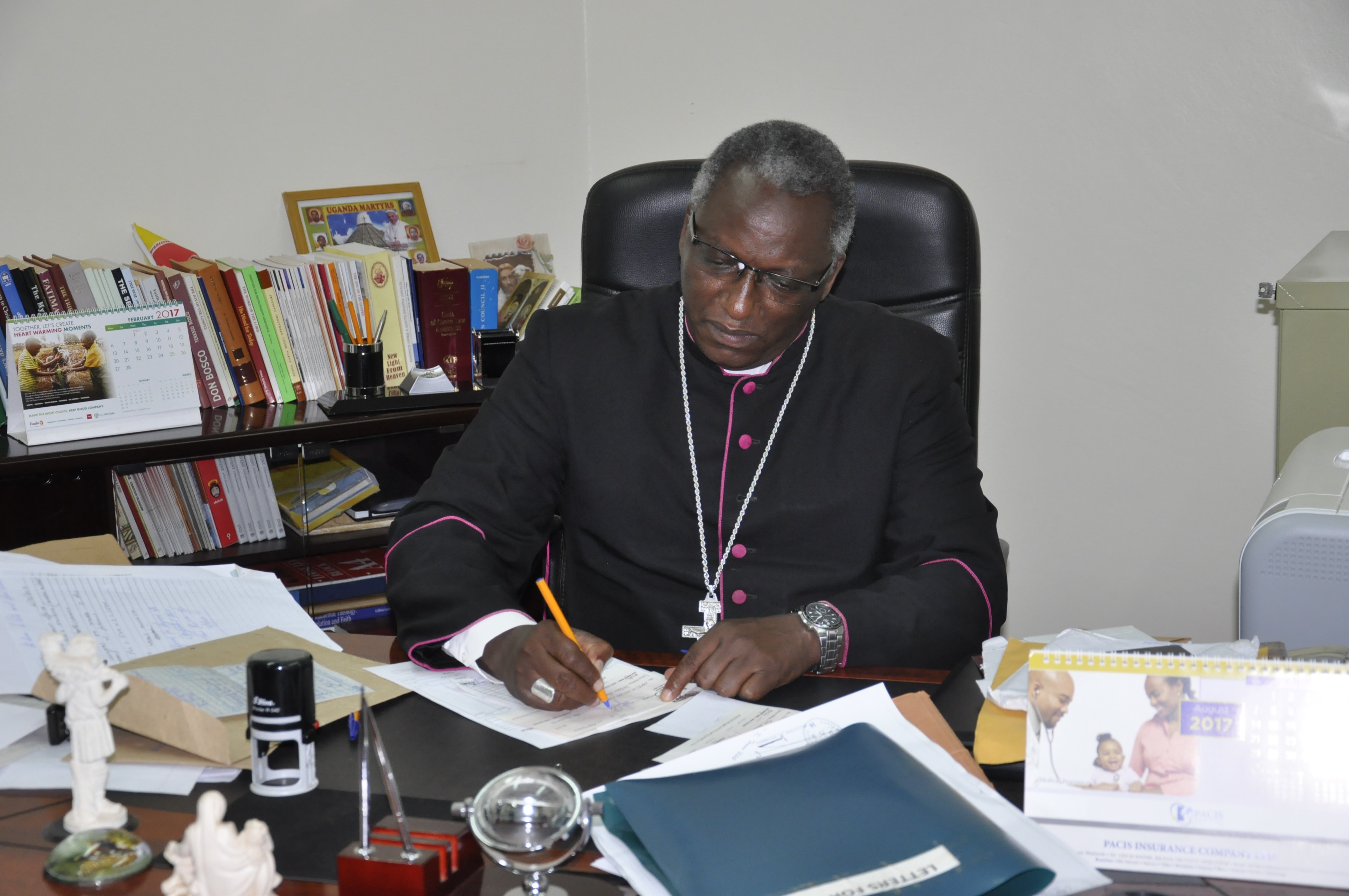 NAIROBI, MAY 29, 2018 (CISA)-Bishops in Kenya have called on the government to urgently investigate the recent corruption cases and bring to book those found guilty.

Speaking to journalists on May 27, Bishop Paul Kariuki of the Catholic Diocese of Embu, lamented the ongoing corruption scandals amid economic challenges currently facing Kenya.

“We ask the government to seriously investigate and those found guilty, really, we want them to pay dearly for this. We can’t afford at this time, when Kenya, we have challenges economically. We want our country to be better, but with corruption, we are going to ruin our country,” Said Bishop Kariuki.

In the recent weeks, the media in Kenya reported several corruption scandals, top among them involving The National Youth Service, and The National Cereals and Produce Board where billions of shillings were looted.

The Director of Criminal Investigations, George Kinoti, after 48 suspects were identified, told The Standard Newspaper, “The hour of tears is approaching. That was the first phase of our investigations and we intend to go back to all complaints,”

Archbishop Jackson Ole Sapit, of the Anglican Church of Kenya, encouraged more than just tough talk against corruption, but also naming and shaming those confirmed to have engaged in it.

“Tough talk will not change anything in Kenya, but if we start pursuing the looters, and recover the looted money to government kitty, and the government announces how much has been recovered, and from who, then the others will see that this fight against corruption is real” He told Journalists.

According to NTV Kenya, Rt. Rev. Thomas Kogo, Bishop Emeritus of the Anglican Diocese of Eldoret, in his part called on the corruption suspects who are still in office, to step down.