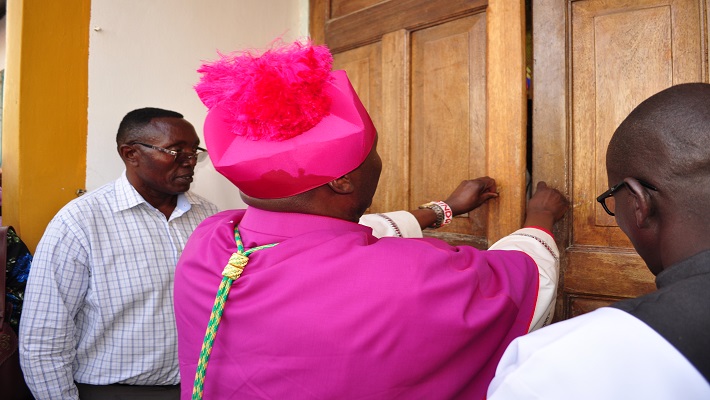 NAIROBI, JULY 15, 2022 (CISA)-Clerics in Kenya will be required to have either a diploma or degree in Theology from a recognized theological institution among other new requirements before opening a Church in Kenya.

The directives released on July 13 by the Registrar of Societies came to effect after the government lifted the moratorium that halted the registration of new Churches in the country.

“It is notified for general information that the Registrar of Societies has issued the following guidelines in regard to registration of religious societies; documents to be submitted for registration,” read in part the notice released by the registrar of societies Maria Nyariki.

Alongside meeting the academic requirements, the individual will also be required to present “a sworn affidavit by each officer indicating whether they are registered members or officers of other religious societies and the names of such societies.”

The notice adds that they will also need “an introduction or recommendation letter from a registered religious society in good standing signed by any two officers of such society.”

The registrar has also listed several mandatory documents among them; a national identification card, Kenya Revenue Authority certificate, and a tax compliance or exemption certificate from each officer of the society as guided in section 23 of the Societies Act.

In 2014, the government of Kenya through the office of the Attorney General imposed a ban on the registration of new Churches saying the move was necessitated by “several reports indicating the officials of several religious institutions and societies of orchestrating certain unconscionable activities that left their congregants at a disadvantage.”

Kenya is the second country in the East African region to introduce the guidelines after Rwanda, which cracked the whip on mushrooming Churches in the country. In March 2018, President Paul Kagame of Rwanda ordered the closing of thousands of Churches and Mosques, citing unsafe conditions for worshippers.

It was directed that the clerics in Rwanda obtain a bachelor’s degree or a valid certificate in religious studies before opening a Church.