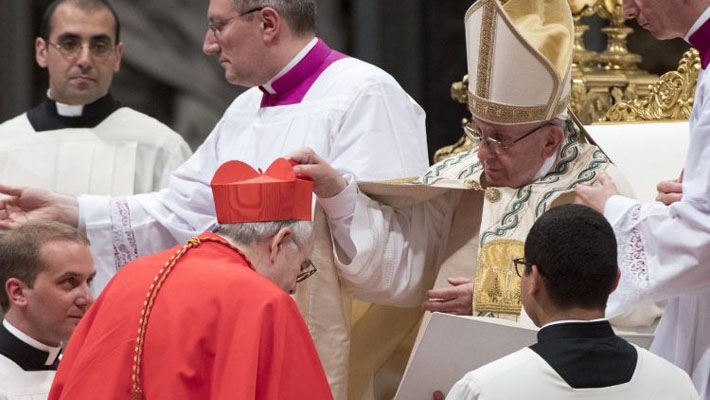 The appointment was announced on July 8,2019 at the Vatican.

Bishop Vella, of the congregation of the Salesians of St. John Bosco was ordained priest in 1979, in Italy and was sent as a missionary to Madagascar.

In the past he has served as parish priest in various parishes in Madagascar, and was also Professor of Patristics in the inter-diocesan Major Seminary of Antsiranana.