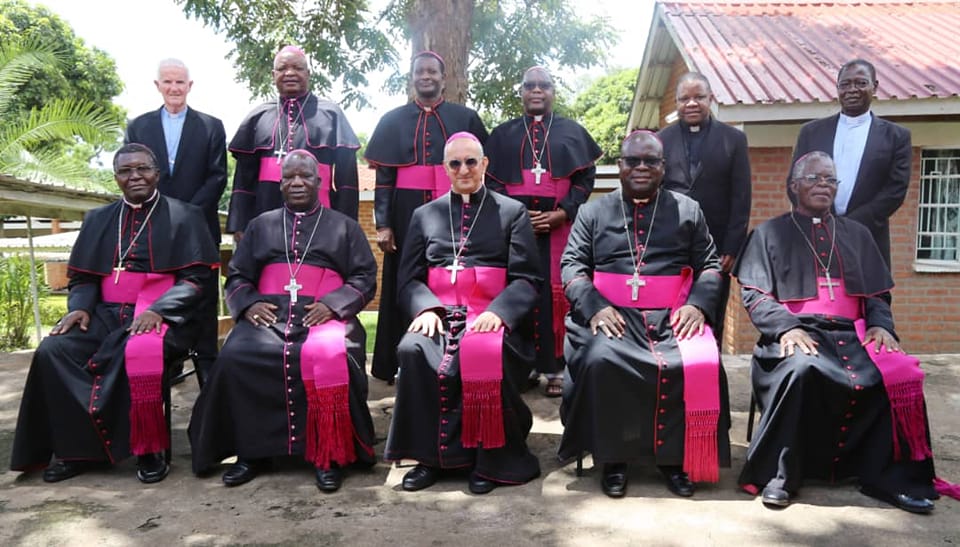 LILONGWE, NOVEMBER 1, 2022 (CISA) – The Episcopal Conference of Malawi (ECM) has encouraged the faithful to commemorate the 6th World Day of the Poor by identifying and assisting the marginalized in their communities, in a letter dated October 26.

With reference to Pope Francis’ Apostolic Letter, Misericordia et Misera, delivered at the end of the Extraordinary Jubilee Year of Mercy on November 20, 2016, ECM emphasized “Where the poor are concerned, it is not talking that matters; what matters is rolling up our sleeves and putting our faith into practice through direct involvement, one that cannot be delegated.”

The sixth world day of the poor is slated for November 13 and is themed, “For your sakes, Christ became poor,” and will be preceded by a week of awareness from November 7.

“During these days, we appeal to all our Catholic media institutions to come up with programmes aimed at raising awareness to the Christians about the world day of the poor by encouraging them to show solidarity with those in need within their communities,” reads the letter in part.

In addition, ECM appealed to all Diocesan Pastoral Coordinators and CADECOM Secretaries to collaborate in organizing the event at the diocesan level also informed that, “The National event will take place at St William Mpale Outstation of St Francis Parish in the Archdiocese of Lilongwe.”

The World Day of the poor was established by Pope Francis in 2016 to be observed in all churches on the 33rd Sunday in ordinary time, the last Sunday before the Feast of Christ the King.