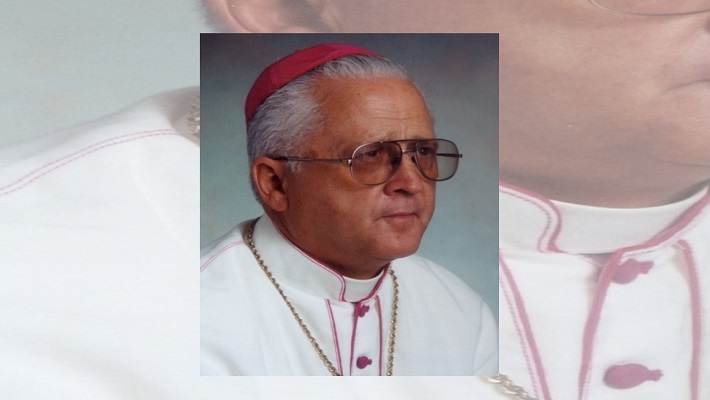 According to an announcement by the Episcopal Conference of Malawi, Archbishop Sainte-Marie died on June 18 in Canada, his home country where he was receiving medical treatment.

“Following the communication from the Episcopal Conference of Malawi’s (ECM) Secretariat on the death of His Grace, Most Reverend Remi Ste Marie on 18th June 2022, in Canada, I write to inform you that there will be two memorial Masses to allow many to join in praying for the repose of his soul,” reads a June 20 release to priests, brothers, Sisters, catechists and Laity in the archdiocese.

While describing him as “our father and shepherd in the archdiocese of Lilongwe” Archbishop George Desmond Tambala of Lilongwe set Wednesday, June 22 and Saturday, July 23 as the dates for the two requiem Masses.

The late Archbishop Sainte-Marie, a Member of the Missionaries of Africa was born on January 11, 1938 La Minerve, Diocese of Mont-Laurier, Québec, Canada and ordained priest on June 29, 1963. He was appointed bishop of the diocese of Dedza on September 7, 2000 aged 62.