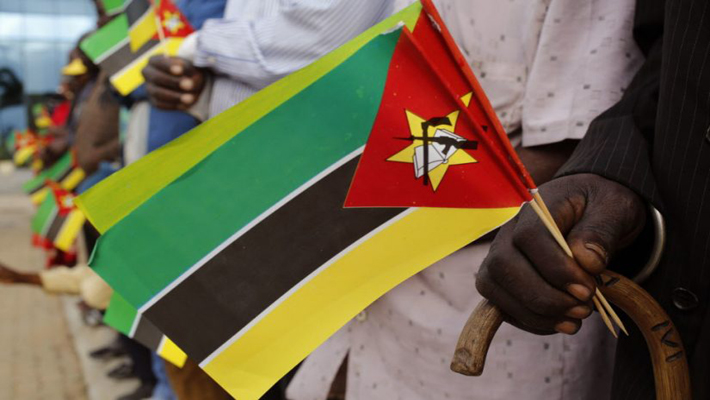 Speaking during the 43rd Independence Day celebrations on Monday, June 25, he said that independence might have been a sign of victory but there are still many challenges ahead particularly that of attaining peace in the whole country.

He said that prayers should be at the centre of this year’s celebration with citizens devoting to achieving national values.

“For its part, the Catholic Church, through the Archbishop Francisco, affirmed that though Mozambique’s independence was a triumph against Portuguese colonialism, Peace continually eludes the country,” reported Vatican news.

He said the 43rd anniversary of national independence should be celebrated with prayer and with citizens working towards achieving the values of national unity, patriotism and peace.

The Independence Day celebrations were held in Maputo and presided over by Mozambican President Filipe Nyusi in a ceremony attended by thousands of citizens.

The ceremony was also composed; laying of wreaths at the Heroes Square, in honour of Mozambique’s fallen heroes, particularly those who died fighting for the liberation of the country that led to this moment.

President Nyusi took advantage of the ceremony to preach cohesion among citizens saying that, “…Mozambican independence would only be meaningful if citizens exist as a united nation.”