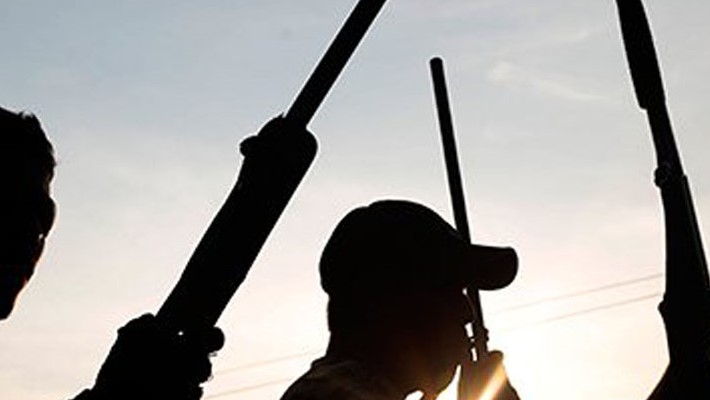 CABO DELGADO, APRIL 120, 2021 (CISA) -The Episcopal Conference of Mozambique have denounced the violence in the province of Cabo Delgado located northeast of the country in a statement released on April 14.

“We deplore and condemn all the barbaric acts that committed the tragic situation in which the people of Cabo Delgado live where defenseless people are killed, wounded and mistreated, their properties looted, their homes destroyed and the bodies of their families desecrated while the survivors are forced to abandon the land where they were born and where their ancestors are buried, “said the Bishops of Mozambique.

The attack by Islamist militant insurgents on Palma, a city in Cabo Delgado province on March 24, led to seizing of the city, attacking and destroying shops, banks, and government buildings.  The recent attack has killed foreigners and thousands left homeless

According to International Organization for Migrants (IOM), “30 percent of displaced families (431) sleep outdoors, while the remaining 70 percent (1,021 families) live in shelters. As many as 62% of the displaced are children, 21% men and 17% women. It is estimated that 11,104 people (1,452 families) who fled the city of Palma have been welcomed in a school in Quitunda,”

The bishops are worried about the situation in Cabo Delgado, which has been undermined since 2017 by growing insecurity, coupled with famine and lives of young people who are uncertain of the future.

“We recognize that one of the strongest impulses that motivate our young people to allow themselves to be seduced and join the various forms of insurrection, from crime to terrorism, or even that other insurrection, no less harmful, of political or religious extremism, is based on the experience of a lack of hope in a favorable future. For most young people, there are no opportunities to build a decent life while society and political leaders ignore their suffering and do not listen to their voice, “said the bishops adding nothing justifies violence they express “total solidarity with the weakest and with young people who aspire to live a dignified life” and affirm “religions have a great contribution to make in the resilience of communities and in persecuting an ideal of a united and supportive society.”

Further the prelates denounced the growing perception that behind this conflicts are interests of diverse nature and origins, or of the intention of some groups to appropriate the nation and its resources this diversion of the country’s resources fuels the hatred which leads to violence.

“The province of Cabo Delgago is rich in gas and oil fields as well as precious stones, but the lack of transparency on their correct use, “the Bishops said adding it is a source of discontent, division and mourning that fuel revolt and resentment

“National political forces, organizations present in the country, the international community join forces and help displaced populations, create more job and development opportunities for all,” CEM said adding that everyone should contribute to peace, to the protection of the population, to the blocking of the financing of the war, to the isolation and detention of individuals or groups that take advantage of the tragedy in Cabo Delgado.