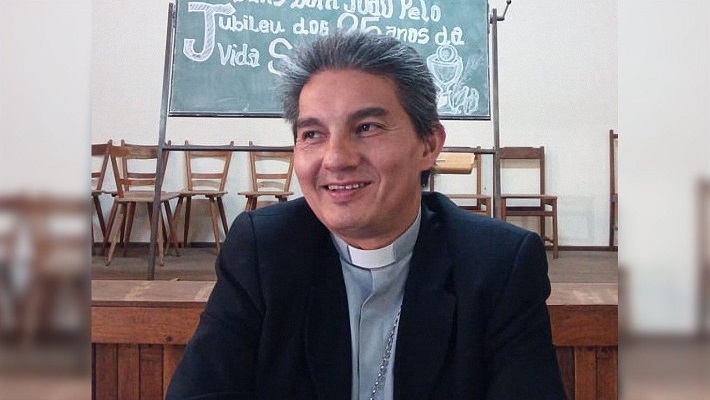 He was first appointed as an auxiliary bishop of Maputo and titular bishop of Amudarsa by Pope Benedict XVI on May 25, 2011.

On January 14, 2012, he was appointed apostolic administrator of the Catholic Archdiocese of Beira but resigned from the position on June 29, 2012. Pope Francis appointed him as bishop of Chimoio on January 2, 2017, and was later installed on March 12, 2017.

A coadjutor bishop or archbishop is appointed and consecrated to become an automatic successor of a sitting prelate once they retire or die.

Bishop Hatoa will take over as the next local ordinary of the Catholic Archdiocese of Maputo after the retirement of the current archbishop, the Most Rev Francisco Chimoio, 74. However, till his retirement, Archbishop Chimoio will continue to serve as the archbishop of Maputo.

Most Rev Francisco Chimoio, OFM Cap, has been the archbishop of Maputo since his appointment by Pope John Paul II on February 22, 2003.