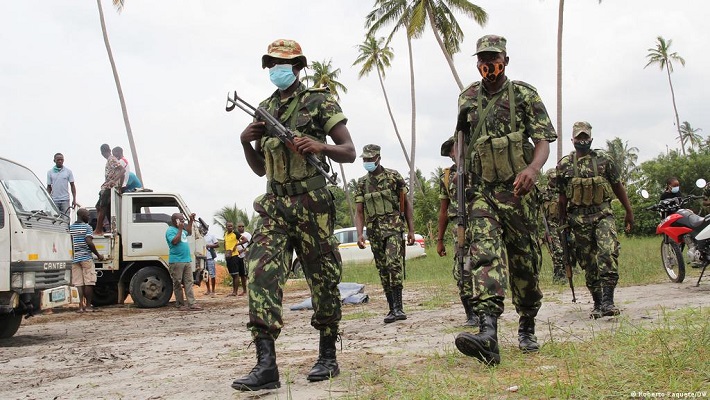 CABO DELGADO, JULY 15, 2022 (CISA)-The United Nations High Commissioner for Refugees (UNHCR), the UN Refugee Agency, has warned in a statement about the gravity of the latest attacks in Cabo Delgado province, where violence has displaced 36,000 residents from districts hitherto considered safe.

The July 7 statement and as reported by Deutsche Welle (DW), notes that one of the most recent attacks “occurred 35 kilometres from Pemba”, the provincial capital and one of the main refuges for thousands of displaced people. The city has an airport that connects it to the rest of the world, allowing it to act as a base for humanitarian aid.

“UNHCR is especially concerned about the safety and well-being of the most vulnerable among the displaced, including women and children,” the document, stresses, adding that the attacks took place near roads “regularly used by humanitarian organisations, including UNHCR, for missions to Ancuabe, Chiúre and Montepuez”.

Around 36,000 people have already been displaced in the June attacks in Cabo Delgado and an unconfirmed number of people have been killed, “including some by decapitation”. In addition, houses have been burned and goods looted, “creating panic in Ancuabe and neighbouring districts”.

The newly displaced “need life-saving assistance, including access to food, shelter and basic services” that continue to be lacking.

Transport rates “have increased significantly due to increasing demand” and most people “continue to travel on foot and are exposed to [associated] risks”, particularly young women.

“Due to the volatile security situation”, the UNHCR considers it “premature” to promote the return of the population to the affected districts, as state authorities have done.

“UNHCR highlights the importance of ensuring that returns are safe, voluntary and based on informed decisions and that basic services are re-established in areas of origin,” the statement concludes.

In May 6, 2022, Bishop António Juliasse Ferreira Sandramo of the Catholic Diocese of Pemba, Mozambique, implored the international community not to forget the province of Cabo Delgado, saying that the security situation in the province, which has been severely affected by terrorism, was still delicate, and that the displaced population remained in need of humanitarian aid.