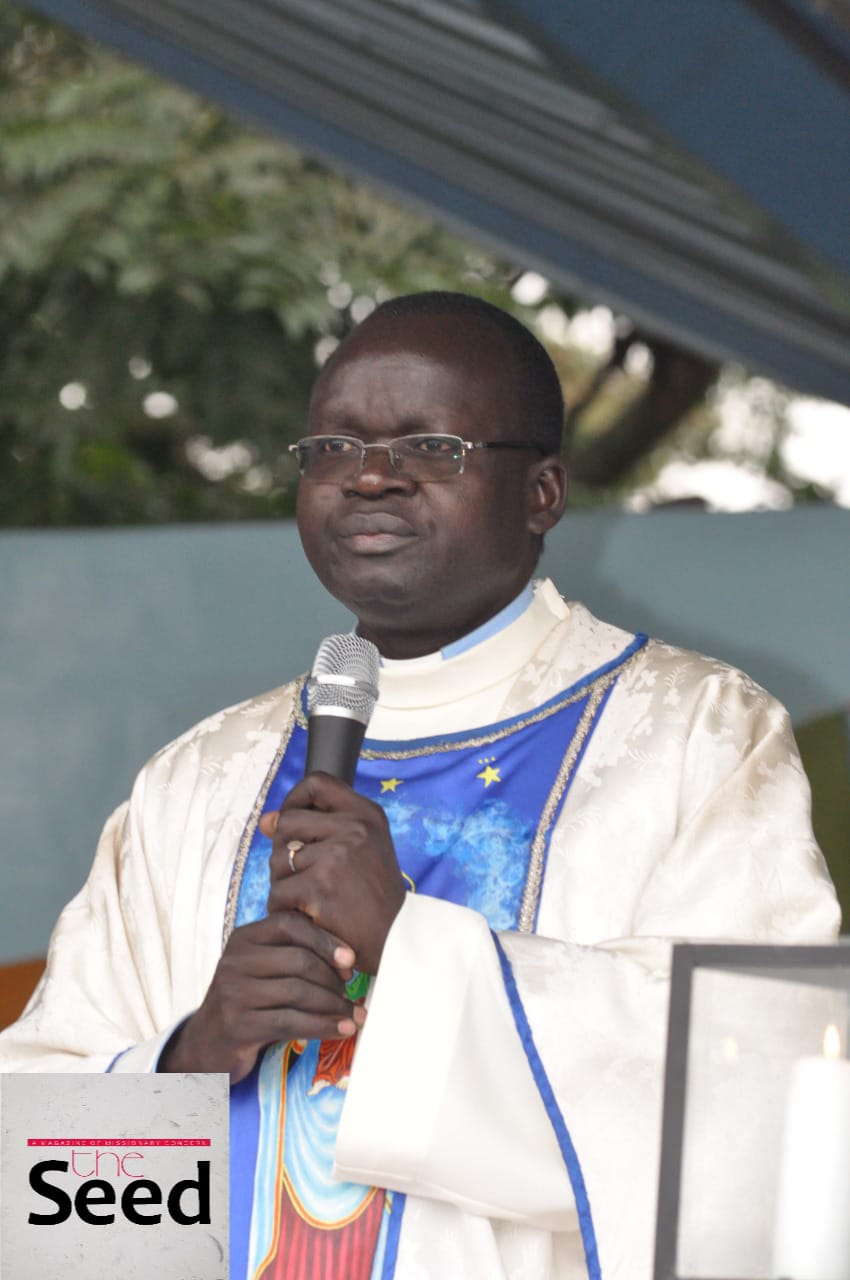 Pope Francis has appointed Fr Hieronymus Emusugut Joya, I.M.C of the Consolata Missionaries as the new bishop of the Catholic Diocese of Maralal.  The appointment was announced today July 20, 2022 in the Osservatore Romano at 12 noon Roman Time.

The 57 years old missionary takes over from Bishop Virgillio Pante, 76, who has been bishop of Maralal for 21 years.

Until his appointment Fr Joya has been a Doctorate (PhD) student in Sacred Theology with specialization in Pastoral Theology at the Catholic University of Eastern Africa (CUEA), and a lecturer at the Consolata Institute of Philosophy, Nairobi.

Fr Joya previously served as the Regional Superior of the Consolata Missionaries for the Kenya-Uganda region for two terms from 2011 to 2016.

Fr Joya was born April 17, 1965 in Asinge village, Amukura District in Teso South Sub-County in Busia County to the late Andrew Ojuma Joya and Eremina Ikasere. He was baptized and confirmed in St. Anthony of Padua Chakol Catholic Parish, Bungoma.

He did his primary education at Changana Primary School in African Highlands, Kericho and Asinge Primary School. He later joined St. Peter’s Minor Seminary, Mukumu in the Catholic Diocese of Kakamega in 1982 and finished his high school studies in 1985.

He joined the Consolata Missionaries in 1990, and finished his Philosophical studies in 1993 with an award of Diploma in Religious Studies, and a B.A in Philosophy from Pontifical Urbaniana University.

Thereafter he joined Consolata Missionaries Novitiate Sagana, between August 1993 and August 1994.  He later joined Tangaza University College from August 1994 to March 1998 where he was awarded Diploma in Theology, Diploma in Mission Studies; a B.A in Sacred Theology from Pontifical Urbaniana University, and B.A in Religious Studies from the Catholic University of Eastern Africa.

From June 14 to August 2003 he undertook a Summer Course on Leadership and Psycho-Spiritual growth and development at St. Anselm in England.

From August 2005 to May 2007 he did postgraduate studies at the Catholic University of Eastern Africa and successfully graduated with a License in Sacred Theology with specialization in Pastoral Theology.