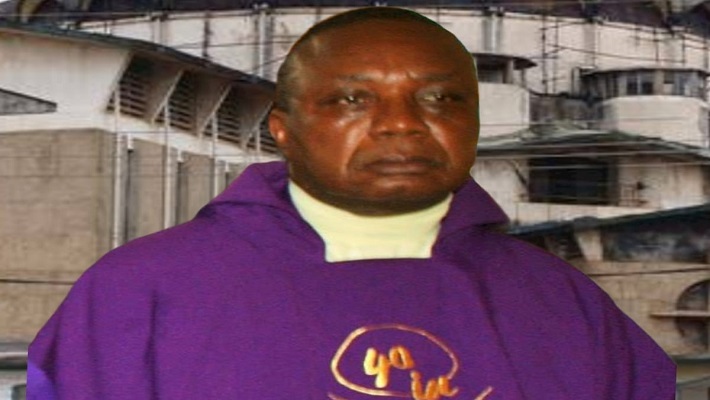 IMO STATE, APRIL 16, 2021 (CISA) -Fr Izu Marcel Onyeocha, a priest of the congregation of Clarentian Missionaries, was released Monday April 12 after being abducted on April 11 in Imo State by suspected Fulani herdsmen.

Reverend Fr Izu Onyeocha’s is said to have been kidnapped, on Sunday around 08:15 pm at Ihube community in Okigwe Local Government Area (LGA) of Imo State.

“On the 11/04/21, one Bissong Isa Atugu M, reported that on the 10/03/21, at about 7:45 pm, while driving from Enugu to Owerri with a Nissan Xterra SUV, in the company of one, Reverend Fr Marcel Izu Onyeocha of Mother Theresa of Golgotha Catholic Church, World Bank Owerri, the vehicle developed fault around Ihube in Okigwe LGA, and as they step down to check the vehicle, a group of people believed to be Fulani herdsmen emerged from the bush and inflicted machete cut injuries on him, the priest was kidnapped and taken to an unknown destination, ”reads a press statement signed by Mr Orlando Godson Ikeokwu, the Command’s Public Relations Officer

“With grateful hearts, we wish to thank the Almighty God for the release of Fr Izu Marcel Onyeocha from the den of the kidnappers. The Provincial Superior has spoken with him. He is in a stable condition, we appreciate everyone who stormed heaven with prayers. God is ever faithful, and He answered us,” Rev Fr Matthew Iwuagwu, Owerri provincial secretary said.