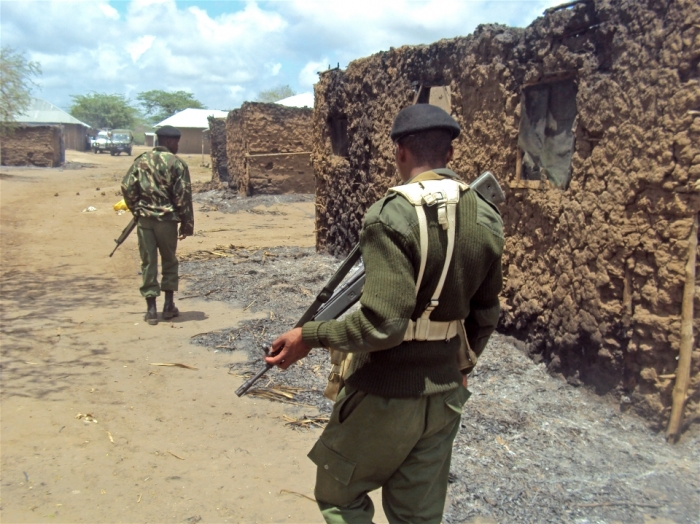 GBOKO, JANUARY 23, 2018 (CISA)-Bishop William Avenya of the Catholic diocese of Gboko has dismissed calls for geographical restructuring as a solution for the problems facing Nigeria.

“We have more things that hold us together than those that separate us as a people; so why don’t we emphasise those ones rather than the ones that seek to tear us apart,” the bishop told the News Agency of Nigeria (NAN) on Monday.

In his address, he condemned the agitations calling for the breakup of the country and suggested an elaborate national debate on restructuring which will help to promote peace and coexistence among Nigerians.

Bishop Avenya decried the current state of the nation blaming the recent of killings in most parts of the country on failure of different organs of the government.

“We have all failed either as religious, political, intelligentsia or even as business class. All those vested with the responsibility of providing security of lives and property would have resigned for their failure in this regard,” he lamented.

The bishop expressed his disappointment at politicians who he criticised for being adamant on reviewing the failure of security in the country as a way of tackling the problems.

“Members of the National Assembly representing the affected communities prefer political correctness in the face of such barbaric acts against their people,” Bishop Avenya said.

“Those ineffectual political leaders with a dysfunctional mentality should give way for others,” he addded.
The bishop further asked the government to take full responsibility of the lives and property of the people of Nigeria especially during the crisis.

He warned that if the government fails in executing its responsibilities then the church should seek support for the affected communities from the international community through creation of awareness.

He further assured of the church’s involvement in the propagation of peace and harmonious coexistence among the people.