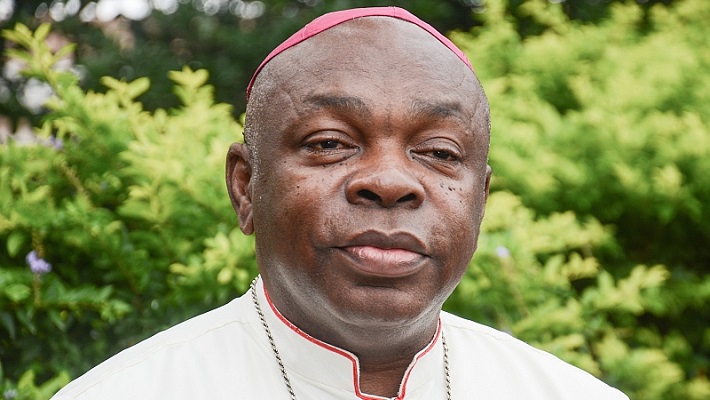 ABUJA, MAY 11, 2021 (CISA) – The Catholic Bishops’ Conference of Nigeria (CBCN) has expressed concern over the ‘un-governability’ situation in Nigeria, characterized by multiple security challenges.

“We are rapidly reaching un-governability.  Police stations are being burnt, our gallant military men and women are being killed. Barracks, internally displaced camps are also being attacked, farmlands are invaded, youth unemployment is at its highest, private sectors are not giving enabling environment to thrive, and appointments to offices are not reflective of our diversities. The complaints are almost endless this is a sign of a collapsing nation,” agenzia fides reported on May 8.

The prelates have distanced themselves from allegations of planning to remove the President from office forcibly. Some religious leaders and clerics reacted sharply to these accusations of a coup plot.

“To every religious leader, let us not use inflammatory words that distort the real message we are sending to this Government,” advised the Metropolitan prelate of Benin City.

The bishops criticized President Muhammadu Buhari for speaking to the nation through spokespersons further warning the Federal Government against ignoring “…the constructive criticisms and recommendations of Nigerians from every sector.”

“In every democracy, the welfare of citizens is of great concern to the President. From time to time, Presidents address the people and give an account of the state of affairs in the country. Presidents of countries grant interviews to the media who are the watchdogs of democracy. But in Nigeria, we hardly hear directly from our President. Most of the time, we hear from ‘the Presidency.’ Nigerians did not elect presidential media spokespersons. Nigerians want to hear directly from their President and hear words that are matched with actions,” said Archbishop Akubeze.

According to a statement issued by the state Government, on May 5, a group of university students from Abia State University, were abducted by armed men while traveling in a bus, along the road from Okigwe to Uturu.

In reference to this abduction, CBCN stressed that, “…Nigerians are tired of hearing of bandits taking youths in the university and executing some of them, while others are kept to be used to bargain for ransom.”

“We must be united in the fight for our common destiny as a people,” CBCN said noting that to curb the collapse of the nation, the president needs to convene a national conference geared towards implementing, restructuring and devolution of power.

CBCN added that, given the serious security and economic challenges facing the country, “It is not out of place to call for a security summit in whatever form it may take as long as it leads to the unity, peace, justice, and protection of Nigerians.”

According to police reports since December 2020, in north-west Nigeria at least 700 students have been abducted making  it a major security challenge for the government and security forces.