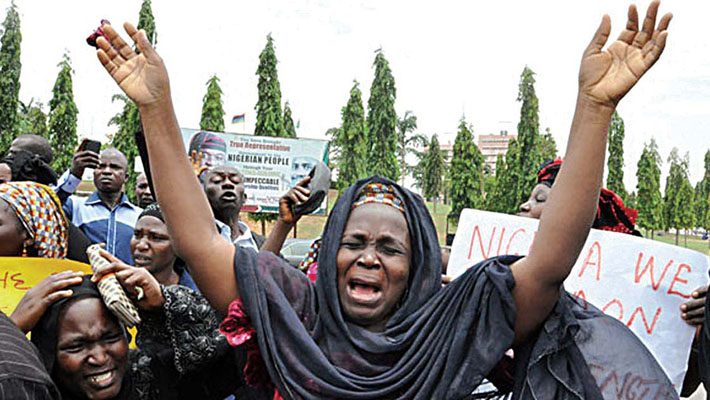 ORLU, AUGUST 27, 2019 (CISA)-Catholic Bishops from the Owerri Ecclesiastical Province in Nigeria have denounced the growing level of insecurity in the country calling on Christians to be vigilant.

In a statement signed by the Chairman; Archbishop Dr. Anthony J. V. Obinna of Owerri, and Bishop Dr. Augustine T. Ukwuoma of Orlu, they called on the government to address the situation.

“Our people are currently undergoing unbearable threats from some of our political leaders and even from our security agents. The situation has been compounded by the marauding so-called herdsmen and other bandits,” reads the statement.

According to the prelates, the situation has been worsened by the government’s silence on violations at various levels and by shady land deals by certain community leaders.

“Every day, and across our states, we hear heart-breaking tales of kidnapping, raping, maiming, extorting, land-grabbing, killing and destroying of people’s sources of livelihood. We continue often to hope in vain for our elected public officers and security agents to protect our citizens as expected and as enshrined in our Constitution,” the statement adds.

They also noted that the unemployment situation had continued to cause great concern to the society, as governments fail to provide jobs and factories that they promised, noting “many youths now look more for quick money-making ventures, even at the cost of their lives, rather than pursue creative, innovative and gainful jobs.”

“Unpaid pensions and gratuities of retired persons continue to be a source of worry. A number of them have died without collecting what is due to them, while those who are alive are still not sure of when they will be paid,” they said.

The statement themed; Be strong, fear not was released on Sunday, August 18 after their Second Plenary meeting of 2019 held at Sacred Heart Pastoral Retreat Centre, Orlu.