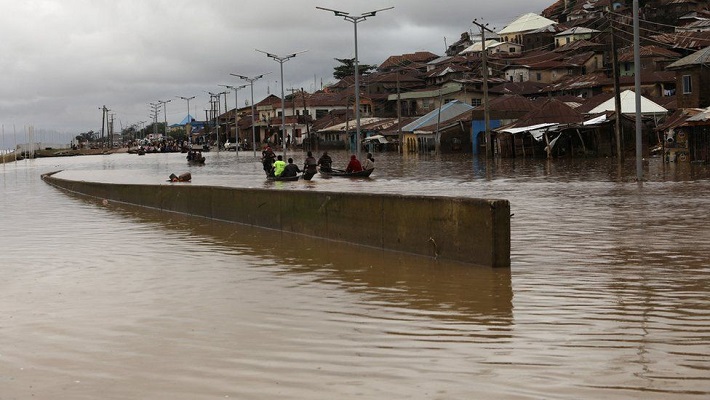 BENIN CITY, NOVEMBER 15, 2022 (CISA)-The Government of Nigeria has been challenged to replicate the positive recommendations made by the ongoing United Nations Climate Change Conference (COP27) in Egypt, in solving serious ecological concerns affecting the country.

“There are still serious ecological concerns in our country, for example, the monumental flooding, which has caused untold hardships on the people leading to the destruction of lives and properties is largely as a result of lack of care for our environment,” reads a statement by the Catholic bishops at the end of the 3rd National Pastoral Congress in Benin City, on November 11.

Bishops, priests, religious men and women and lay faithful gathered at the congress recommended that “we advocate for a more effective and efficient emergency response strategy, the construction of more dams all over the country while overhauling and expanding the capacity of the dams available at the moment for better water management.”

“We earnestly urge all Nigerians to embrace a healthy lifestyle and environmentally friendly attitudes in disposing of wastes arising from human activities,” the statement adds.

Since November 6 world leaders have been meeting to tackle climate change at the COP27 meeting of parties in Sharm el-Sheikh, Egypt. The conference will close on November 18.

According to a report by the UN Office for the Coordination of Humanitarian Affairs (OCHA), the number of people affected by flooding across Nigeria has risen to over 3.2 million, with over 600 fatalities. Over 1.4 million people have been displaced.

The report further indicates that the flooding occurred during a severe cholera outbreak that has killed more than 465 people and affected over 18,000 in 31 states since January.