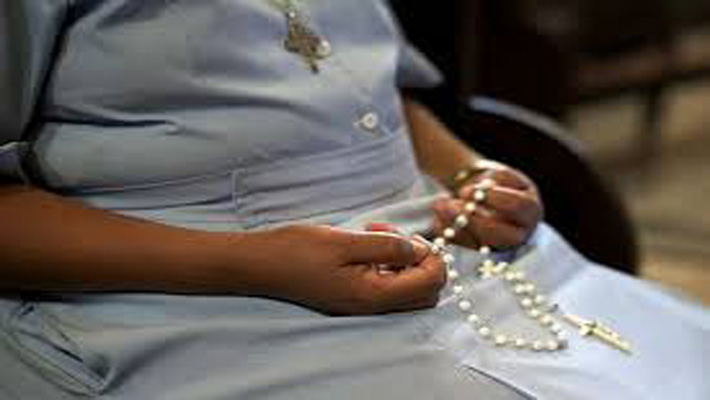 DELTA STATE, OCTOBER 30, 2018 (CISA) – Five nuns of the Order of the Missionary of Martha and Mary were abducted and two others injured by gunmen in Nigeria’s Delta state.

The kidnapping took place on October 25 near Agbor, 25 miles west of Issele-Uku when they were returning from a burial.

The nuns were in a vehicle when the kidnappers started shooting where the two nuns with injuries managed to escape from the abductors, reported Catholic News Agency.

Delta State Police Commissioner, Mustafa Muhammadu, who confirmed the incident, assured people that the security agencies were on the trail of the kidnappers and that security operatives have been combing the area.

Violence against Christians has significantly increased in Nigeria in recent years, with the Islamist terror group Boko Haram threatening safety in the north, and smaller violent gangs threatening security in the south.

At least five priests have been kidnapped in Delta state this year.