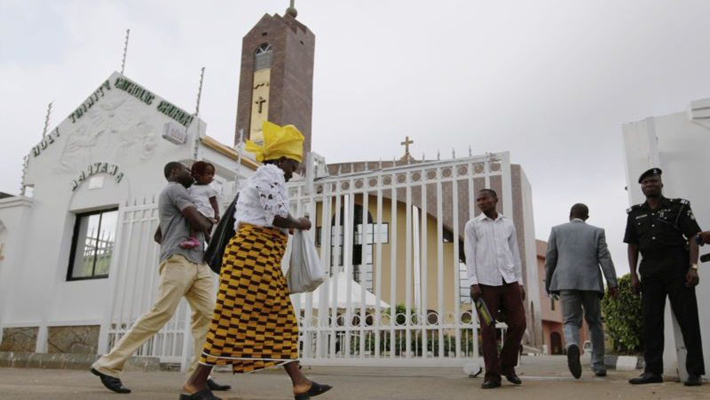 LAGOS, SEPTEMBER 4, 2018 (CISA) – Fr Benedict Tinka, of the Society for African Missions (SMA) has advised the Church in Africa to grow beyond depending on donors for funding.

“Since the older missionaries contributed to my own formation by raising funds from their different countries in Europe and America, it is therefore time for us in Nigeria to generate and contribute to train future priests. African churches must grow in every ramification without necessarily waiting for donors from Europe and America as in the days of old,’’ he said.

Fr Tinka was speaking to journalists in Lagos during the launch of his book, titled “Food for Thought,’’ aimed at raising funds for the formation of SMA students.

The book by Fr Tinka is reportedly a collection of 98 poems and was being launched to mark his 10th priestly ordination anniversary.

“Nigeria in particular must be intrinsically Catholic and culturally African; then we must heed the clarion call of Pope Paul VI who said an immense task awaits your pastoral efforts, in particular the work of training those Christians called the apostolate.”

“The book launch is also responding to the Pope who said again that Africans, be your own missionaries; and the African Church must be Catholic because it is built on the foundation of Christ,’’ he added.