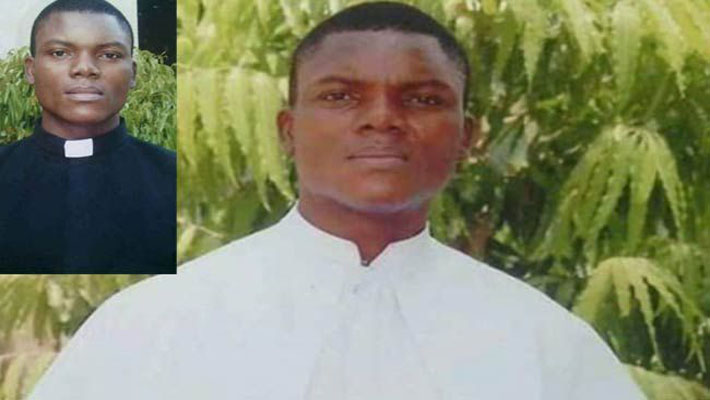 “We received the news of his death with shock and great sadness, the diocese is mourning,” Bishop Charles Hammawa, of the Catholic Diocese of Jalingo, said Thursday.

“For a priest who has been preaching peace to be killed in this most gruesome manner is pathetic, to say the least, a priest belongs to all…We have been preaching peace and making efforts to bring the parties that were enmeshed in crisis in the area together for a round table discussion,” the bishop told journalists.

Fr Tanko was killed between Kasuan Haske and Tortsee on his way to Amadu, for a conflict resolution meeting between Tiv and Jukun ethnic tribes.

“For now, we are not pointing an accusing finger at any group for being responsible. We pray that the perpetrators will be brought to justice,’’ said Bishop Hammawa.

“Our basic concern now is to give him a befitting burial. We don’t want any group to go on reprisal… Going on reprisal will only worsen the situation,” he added.

The bishop said that the wake in honour of the priest will be held Monday, September 2, while the burial will take place on Tuesday September 3 at the Diocesan Cemetery in Jalingo.