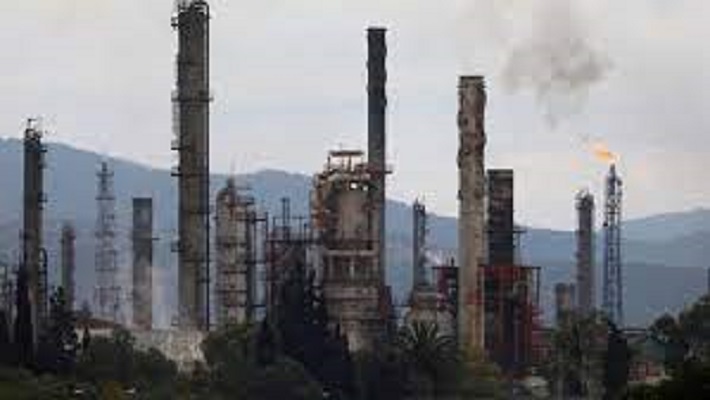 VATICAN CITY, OCTOBER 15, 2021 (CISA) – Catholic Bishop’s Conferences in G20 countries are appealing to governments to immediately end all funding of fossil fuels and scale up investment in clean and safe energy.

“The voices from the communities we work with are ringing out. Climate change is a present reality that is affecting our brothers and sisters around the world, particularly those in poor and climate-vulnerable communities who have contributed to this issue the least. We see increasingly severe and frequent droughts and floods, loss of crops, and destruction of land,” reads the statement dated October 11.

Ahead of the 2021 United Nations Climate Change Conference (UN COP26) scheduled from November 1 – 12, in Glasgow, Scotland, the Catholic leaders said “We cannot and must not be quiet in the face of such suffering and injustice.”

“The science is clear. The world needs to keep fossil fuels in the ground if we are to limit global warming to a below 1.5 degrees temperature rise by the end of 2030,” they emphasized.

“Our moral duty is unquestionable. Advanced economies must act first to tackle climate change and must act quickly to protect current and future generations and our common home. We must face our historic responsibility and act with justice, standing in solidarity with our sisters and brothers in our own countries and around the world,” it adds.

The leaders also challenged governments to use the G20 meeting to honour their promises to provide climate finance to support communities already affected by the impacts of climate change.