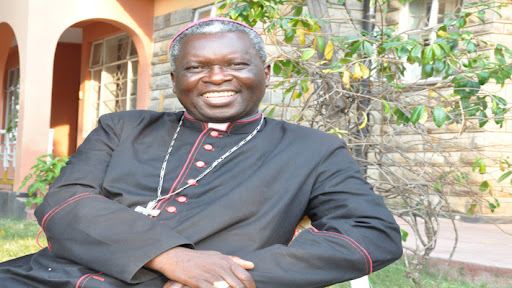 Archbishop Anyolo served at Kericho until March 2003 when he was appointed as the Apostolic Administrator of the Catholic Diocese of Homabay upon the resignation of the late Rt. Rev. Linus Okok Okwach.

On March 22, 2003, he was appointed Bishop of Homabay and installed on May 23, 2003. On 15th November 2018, Archbishop Philip Anyolo was appointed the Archbishop of Kisumu and installed on 16th January 2019. He took over from Archbishop Emeritus Zacchaeus Okoth, who retired after serving the archdiocese for 40 years. He also served as the chairperson of the Kenya Conference of Catholic Bishops (KCCB) for six years.

Archbishop Philip Anyolo becomes the fifth archbishop of Nairobi after the retirement of Archbishop Emeritus John Cardinal Njue on January 4, 2021, who shepherded the archdiocese for 13 years. Until his appointment, the Archdiocese of Nairobi has been under the guidance of the Auxiliary Bishop, Rt Rev David Kamau, serving as the Apostolic Administrator.