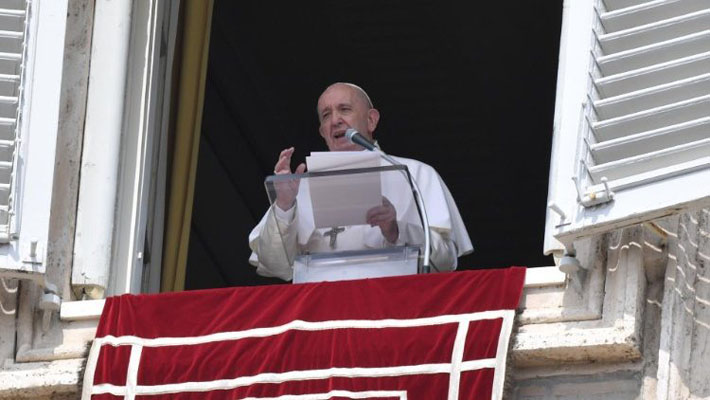 Pope Francis announced 13 new cardinals at the September 1 Angelus in Rome. The new cardinals will be promoted at a consistory that will take place on October 5 at the Vatican.

“Their origin expresses the missionary vocation of the Church which continues to proclaim the merciful love of God to all the men of the earth,” Pope Francis said.