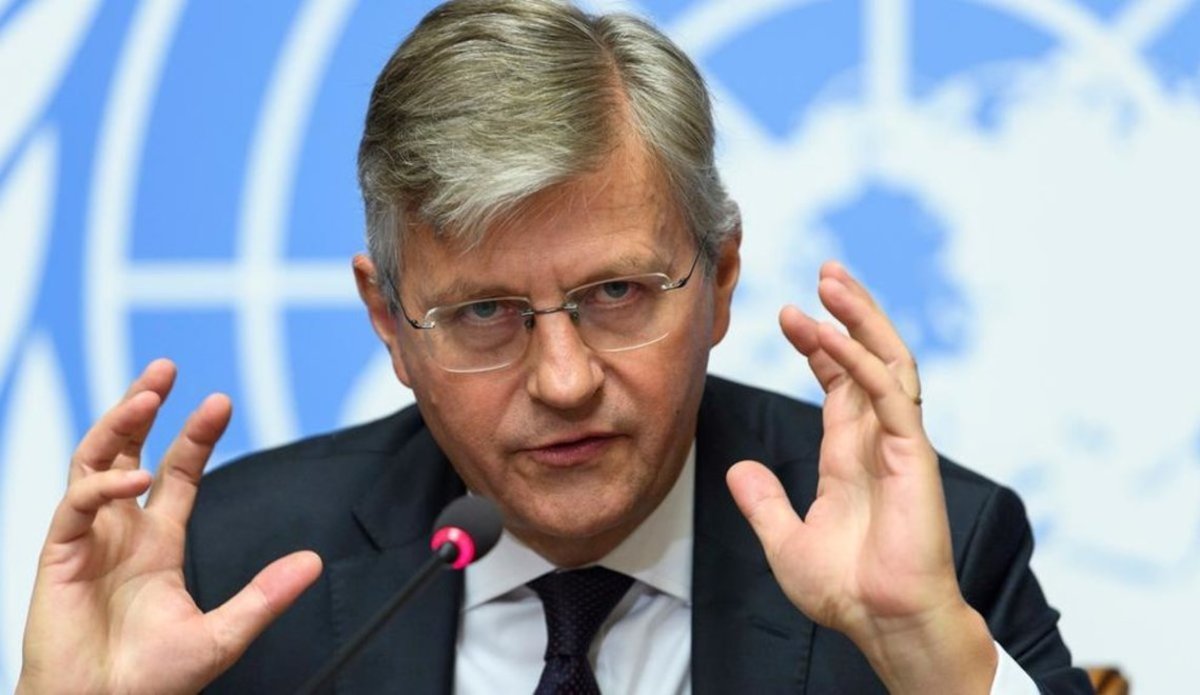 “We are seeing attempts by terrorists and other groups in the region to capitalize on the pandemic to undermine State authority and destabilize Governments, with innocent lives being lost daily, schools shuttered and many people denied access to basic social services. In the face of such loss and devastation, we cannot be passive,” he said.

Lacroix was on June 5 briefing a videoconference meeting of the Council as the United Nations considers options for beefing up its support for the G5 Sahel Joint Force, including through its MINUSMA peacekeeping mission in Mali.

He said that the Joint Force is making “tangible and encouraging progress” in building up its ranks and establishing a command structure based in Niamey that will cooperate with other international forces in the Sahel.

Those efforts have led to an ongoing major military operation, code-named Sama, that is “progressing well,” he said.

With financial support from the European Union, (United Nations Multidimensional Integrated Stabilization Mission in Mali) MINUSMA is providing food, water and fuel within its mandate.

Lacroix warned, however, that the Mission is running at maximum capacity and cannot do more for the Joint Force within its current Council-defined mandate and resources.

“This would not only allow for predictable and sustainable support, it would also make it easier to pursue a long-term strategy to phase out this support and to render the Joint Force autonomous,” he explained.

It would also free up MINUSMA to focus exclusively on supporting the peace process and stabilization of central Mali, he added.

“The G5 Sahel Joint force is on the right track, but there is still a long way to go,” he said, adding that a stronger Joint Force is only part of a comprehensive international approach for the Sahel that includes improving governance, eradicating poverty and protecting human rights for all.