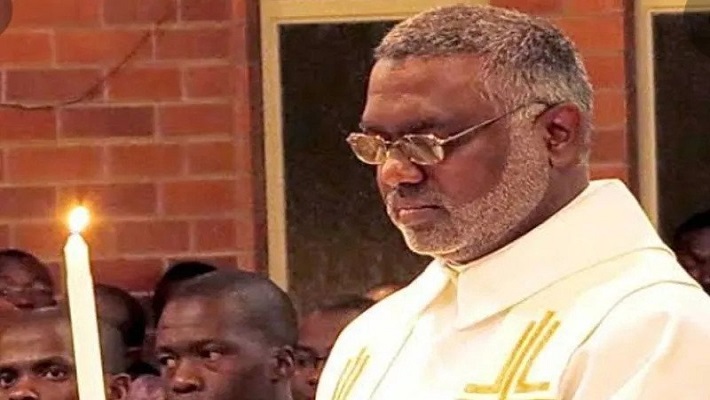 DURBAN, OCTOBER 14, 2022 (CISA) – Rt Rev Neil Augustine Frank OMI, a member of the Oblate of Mary Immaculate, has succeeded Bishop Pius Mlungusi Dlungwane as the bishop of the Catholic Diocese of Mariannhill after Pope Francis accepted his resignation from the pastoral care of the diocese.

Until his ascension to the episcopate of the Catholic Diocese of Mariannhill, Bishop Neil Augustine Frank was the coadjutor bishop of the diocese. Additionally, he was the provincial superior of the OMI Province of Southern Africa.

He was born on August 21, 1966, in Pietermaritzburg in the Catholic Archdiocese of Durban. He completed his philosophical studies in 1995 at St. Joseph’s Scholasticate and later, his theological studies at the Pontifical Gregorian University in Rome.

Bishop Neil Augustine Frank holds a Bachelor of Science (1988) and a Master of Science in Physics (1991) from the University of KwaZulu-Natal in South Africa. Between 2004 – 2006, he studied in Pune, India, for a Master’s degree in Philosophy.

He has previously held the positions of Parish Vicar and pastor of various parishes in the Archdiocese of Durban since 1999 to 2004.Furthermore, he has headed of the Department of Philosophy (2006-2014), and was President at the St. Joseph’s Theological Institute.