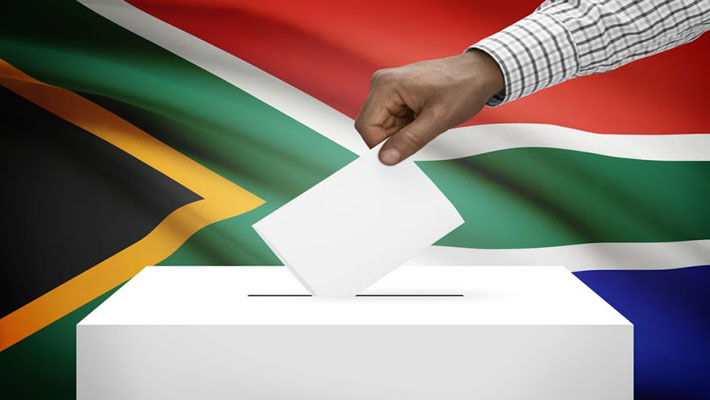 CAPE TOWN, MAY 3, 2019 (CISA)-The Southern African Catholic Bishops’ Conference (SACBC) has appealed to citizens of South Africa to maintain peace as the country prepares for the May 8 General Elections.

In their statement signed by Bishop Sipuka, the President of SACBC, the bishops appealed to the electorate to embrace democracy by voting and at the same time behave peacefully before, during and after the elections.

“Each citizen has a grave responsibility to create the environment of tolerance and acceptance which enables every South African to support and vote for the party that they choose, without fear of violence and intimidation,” reads the statement.

The bishops urged South Africans to refrain from violence and reminding them of how it has always reduced people to the difficult task of rebuilding, after sad experience on ruins of discord.

“Violence has always achieved only destruction not construction, kindling of passions not pacification, the accumulation of hate and ruin, not the reconciliation of the contending parties. It has always reduced people to the difficult task of rebuilding, after sad experience, on ruins of discord.”

They challenged political leaders to, “…refrain from inflammatory, intimidating and inappropriate statements, to take visible, decisive action when candidates and their supporters are involved in acts of intolerance, intimidation, harassment and disturbance, and to ensure that they respect the electoral process and subsequent results.”

Voters in South Africa will on May 8 elect members of the National Assembly and provincial legislatures for each province. The party with majority in the parliament will thereafter install one of their own to become president.