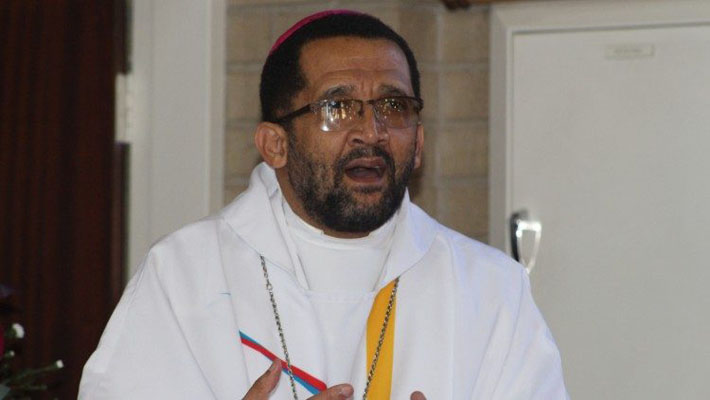 “We have been following with increasing concern the rapidly deteriorating situation in the Diocese of Pemba, Cabo Delgado Province – the widespread violence, destruction of property, forced dislocation of over 200 000 people and loss of life,” reads a statement released on September 14 by Bishop Sithembele Sipuka president of SACBC.

Referring to a Pastoral Letter issued by the Mozambican Bishops on August 22 themed ‘Hope, Peace and Reconciliation’ the bishops said “the statement clearly sets out the position of the church and the role it should play. In the words attributed to St Francis of Assisi, we as the Church are to be a channel of God’s peace.”

“Our hearts are warmed by the news of the Holy Father’s phone call to the Bishop of Pemba on 19 August 2020, and the encouragement it gave not only to the Bishop, but to all the people of Cabo Delgado,” it reads.

The bishops in the spirit of brotherhood and solicitude expressed by Pope Francis expressed their closeness and solidarity with the church in Mozambique assuring them of prayers for peace in Cabo Delgado.

SACBC bishops commended the Mozambican bishops for uniting to issue a Pastoral Letter amid the attempts by those opposed to peace to sow division in the country.

“We appreciate your call for reconciliation and your commitment to spare no effort in encouraging and supporting the processes of promoting a culture of peace because as St. Paul reminds us Christ reconciled us to himself and gave us the ministry of reconciliation,” they said.

SACBC committed to avail themselves to cooperate with Mozambican bishops in ensuring justice, peace and reconciliation is achieved in the country.

“We share the closeness of the Holy Father to you and we would welcome the opportunity of a solidarity visit once international travel between our two countries resumes,” they said asking them to remain steadfast in their efforts to minister in these difficult circumstances.