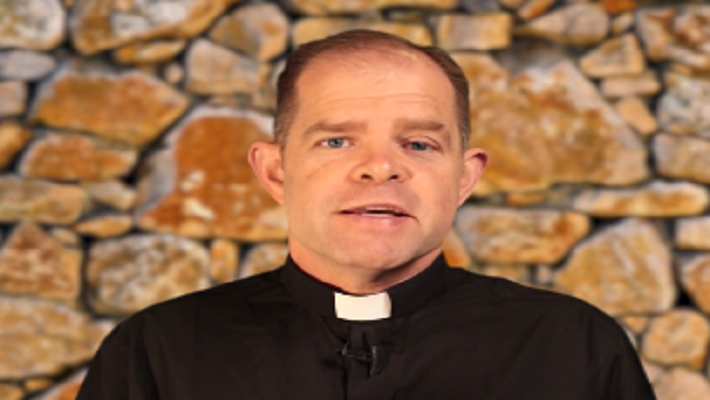 JOHANNESBURG, MARCH 2, 2022 (CISA) – “The aggressive and immoral attack on Ukraine by The Russian Federation must be condemned in the strongest possible terms. It is an outright affront on human dignity and morally reprehensible,” reads a statement by the Jesuit Institute South Africa dated February 25, titled, “South Africa: Take action against the Russian Federation. An unjust aggressor.”

The Institute called on the South African government to take action against the Putin led administration citing the former’s involvement in the Brazil, Russia, India, China and South Africa (BRICS) Community.

Additionally, the Jesuit institute expressed concern, care and support over the dire situation of the people of Ukraine assuaging, “Be assured of our prayers for your nation. We pray too for those peace-loving Russians who are protesting their own Government’s actions.”

The act of war by Russia against Ukraine is, according to the organization, “not just an act of readjusting neighbourly borders to some previous state imagined by the Russian President or assuring Moscow’s protection of Russian ethnic citizens within Ukraine.” However, “It is the first step in the imperialist fantasy of a demagogue.”

“This is. It is an affront to the international community and a breach of the peace agreed upon at the end of the Second World War!”

The Jesuit community in South Africa pledged their support to the call of Pope Francis, “for a global day of prayer and fasting for peace on Ash Wednesday, 2 March 2022. We call on all people of goodwill who deplore violence and destruction, who have a moral conscience, to join the Holy Father and the global community in praying for peace – especially in Ukraine.”