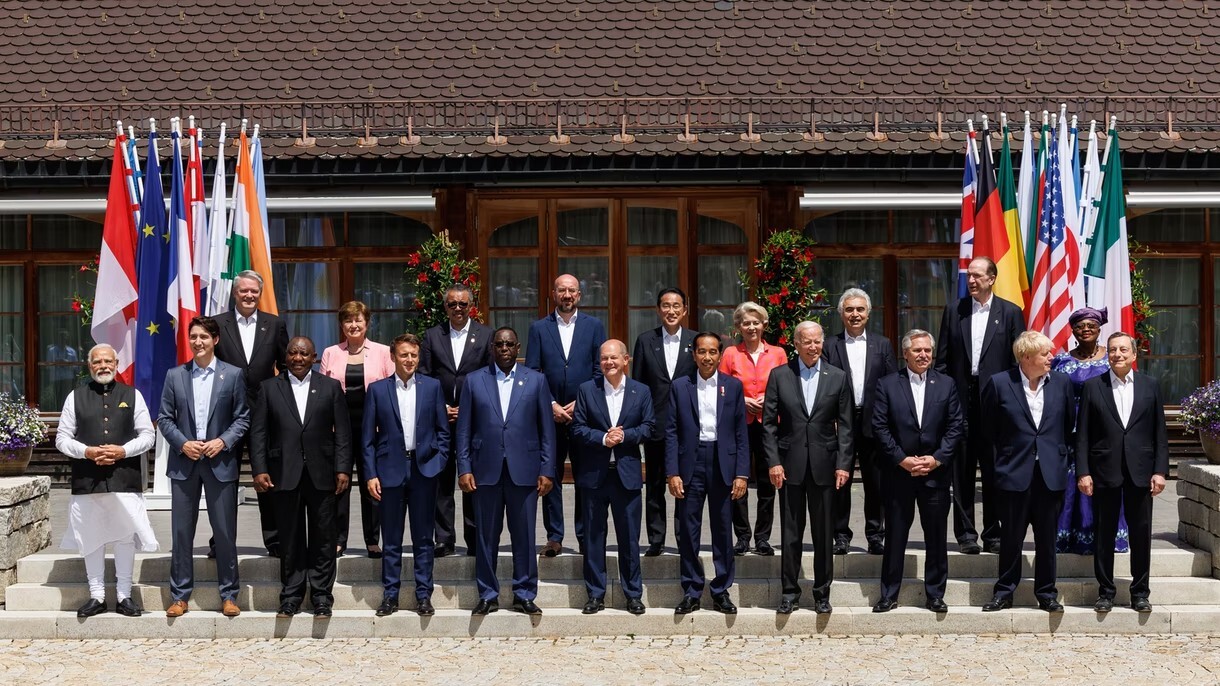 PRETORIA, JUNE 28, 2022 (CISA) – The Dennis Hurley Peace Institute (DHPI) under the wider umbrella of Humanitarian Organisations in Africa and the world, has written to the President of South Africa, Cyril Ramaphosa, asking him to set out the critical areas where the G7 must act with urgency to address the mounting global crises ahead of his trip to Schloss Elmau in Germany on June 26.

In the letter dated June 23, and acting on a request by President Ramaphosa, the Dennis Hurley Peace Institute (DHPI) secured 41 signatories in regional and international Humanitarian Organisations to validate the concerns ranging from food and nutrition to climate transition, global health and economic support.

The letter urged the G7 to expeditiously level the financial and economic support playing field to mitigate the widening gap between the rich and poorer countries.

“The time for more nice but empty words has long passed, and the G7 needs to act with urgency to deliver the economic and fiscal support that has been promised including making good on their promise to recycle at least $100bn in Special Drawing Rights to support additional financing and, secondly, tackle the debt crisis, including allowing for emergency relief and liquidity,” read the letter.

The organisations, also, requested the G7 to live up to its commitment to a famine prevention plan especially in the wake of the war in Ukraine preceded by the COVID-19 pandemic that triggered a hunger crisis in the world.

On climate transition, the organisations maintained that “around the world, the G7’s credibility is judged on the clarity with which they stick to the path of fossil-free development or whether they keep backdoors open for more gas and oil. A clear coal exit by 2030 (as the UN SG suggested just last week) by the G7 would provide that credibility.”

“We suggest that South Africa co-hosts, with Germany, a second Leaders summit in the latter half of 2022 to discuss how better cooperation between advanced and emerging economies could protect already vulnerable populations – from the streets of Mariupol to Lesotho – from future shocks and we could start to see a transition to a fairer, greener economy for all,” concluded the letter.

This year’s G7 summit is hosted by the German presidency from June 26 to 28 in Bavaria with seven working sessions to tackle various topics including the global economy, partnerships for developing countries, foreign and security policy, sustainability, food security, multilateralism and digital transformation.

The German presidency invited leaders from Argentina, India, Indonesia, Senegal and South Africa to take part in several working sessions during the summit.