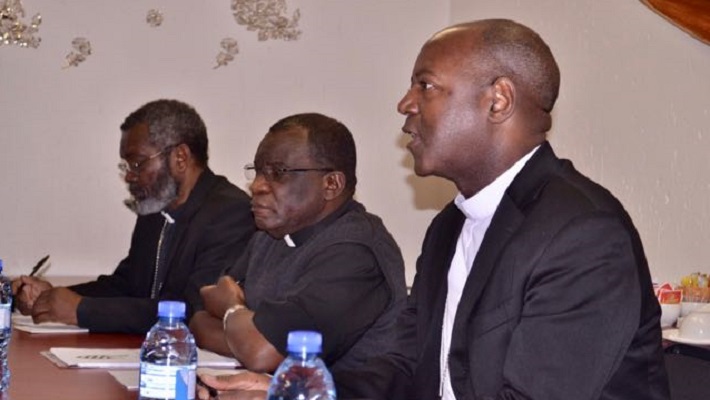 PRETORIA, SEPTEMBER 14, 2021 (CISA) – The Standing Committee of the Inter-Regional Meeting of Bishops of Southern Africa (IMBISA) has urged bishops, clergy, and people of good-will to embark on a path of the true human fraternity where the virtue of common good can be promoted.

In a statement dated September 10 signed by Rt. Rev. Lucio Andrice Muandula, the President of IMBISA. The committee meeting in Pretoria, South Africa, noted that many countries in the IMBISA region were going through a difficult period as a result of a “lack of good governance.”

“This is seen primarily in lack of accountability, a culture of entitlement, and rampant corruption. The Covid-19 pandemic made a bad situation worse in our countries. We have witnessed acts of corruption connected with the misappropriation of resources which were ear-marked for the alleviation of those affected by the pandemic,” reads the statement.

The regional body of Southern Africa Bishops decried the state of hopelessness that young people are living under during these troubling circumstances.

“Many young people, who have all along been waiting on the side-lines and not participating effectively in the economy, are fast losing hope that things will ever change,” the statement warned.

The Standing Committee in their message to promote the spirit of brotherhood and common good in the society encouraged the following: