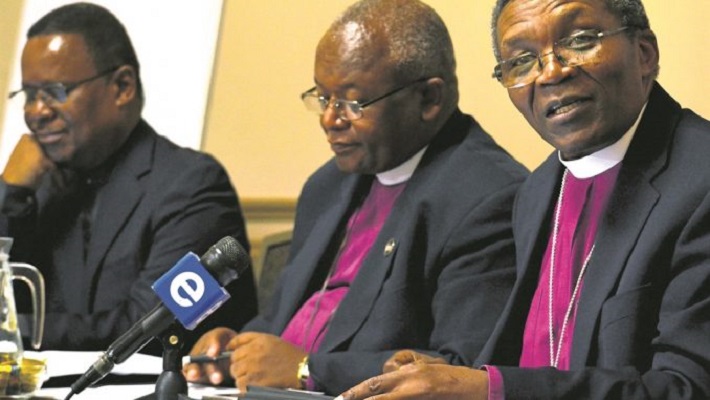 “Given the spread of organized groups taking the initiative to accost foreign nationals, whether legal or illegal, as the distinction is hard to verify in the heat of the moment, the SACC is deeply concerned that it would take one misplaced word or act by one or more persons, to tip these murmurings to violence and, God-forbid – death,” said SACC.

The statement dated January 20, comes on the backdrop of xenophobic incidences that have bedevilled the country in recent times.

“The government appears to lack the capacity to deal with this matter in a sustainable way – and this has continued to plague communities, resulting in much bitterness, fear, anxiety and conflict,” said Bishop Malusi Mpumlwana of the Ethiopian Episcopal Church in Maropeng.

SACC, which includes the Southern African Catholic Bishops’ Conference (SACBC) averred that the dialogue, “should include the whole question of immigration management and the refugee status regime. It should include the consideration of any research made on the activities attributable to foreign nationals – their presumed role in regular crime and especially organised and syndicated crime like in drugs and human trafficking; their contribution to the national economy and the GDP; their contribution to education, including as university professors; the labor and employment situation regarding foreign nationals – this being one of the triggering points in communities in a high unemployment environment.”

According to SACC, there has been an ongoing disquiet about foreigners ‘stealing jobs’ earmarked for locals although at varying volumes.

“Today, there are voice notes doing the rounds giving deadlines for the removal of mainly Africans from elsewhere in the continent; and in Johannesburg, there is the much more organised “Operation Dudula”; and more recently, the EFF put the spotlight on the hospitality industry, making visits to restaurants to establish the nationalities and ratios of their staff compliments,” read part of the statement.

The religious leaders cautioned all communities to desist from what ends up as vigilante action in the absence of effective law enforcement.

“The National Indaba on Foreign Nationals will aim to create a fair playing field, and address every area of concern for all affected sectors and communities; and seek solutions, where the rules that apply for one can be applied to all, for the benefit of South Africa and all who live in it.”