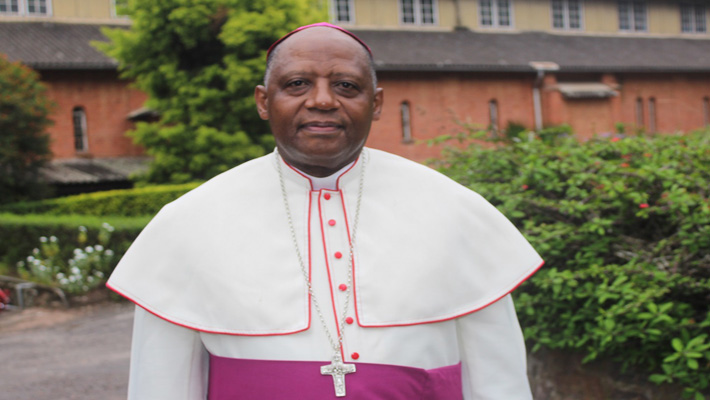 CAPE TOWN, SEPTEMBER 24, 2019 (CISA)-The Justice and Peace commission of the Southern African Catholic Bishops’ Conference (SACBC) has associated the high cases of femicide in the country to gender inequality and twisted power relations in favour of men.

“The prevalence of patriarchal practices in all spheres of human interaction and media discourse shows that women are still not being treated as equals,” reads a statement released by Bishop Victor Phalana, Chairperson, SACBC of the Justice and Peace Commission.

“Male chauvinism, misogynistic tendencies and stereotypes about women are a social pathology that still haunts our country. The collective upshot of these toxic day-to-day practices amplified through public institutions and media discourse offer justification for female subordination and oppression by men,” the statement said.

According to the statement, the latest of such killings in South Africa is that of a University of Cape Town student, Uyinene Mrwetyana, and boxing champion Leighandre Jegels who was shot and killed by her police officer boyfriend.

The statement condemned the killings, noting that femicide cases and other forms of gender-based violence in the country calls for an urgent collective multi-sectoral engagement to raise public awareness about women’s rights.

“Existing laws on women’s rights must be enforced without fear or favour to ensure that perpetrators are brought to book. As the Southern African Catholic Bishops Commission Justice and Peace Commission, it is our considered position that femicide is crime against humanity and must be exterminated by all means necessary,” it said.

The statement noted that the violation of women’s basic human rights as manifested in the current wave of wanton and senseless killings of women and young girls, testify that South Africa is struggling to transient its violent past epitomized by the apartheid system.