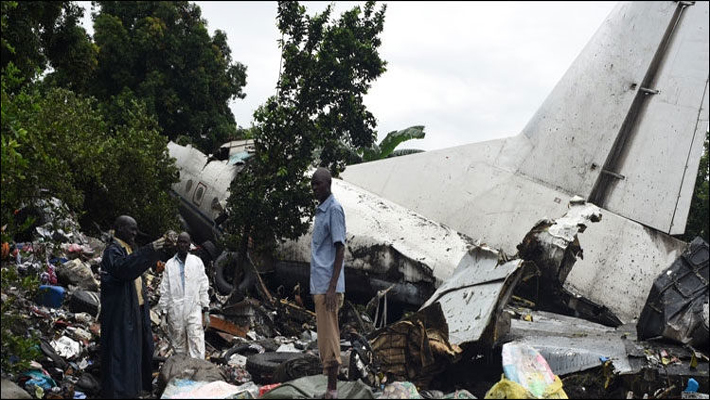 YIROL, SEPTEMBER 11, 2018 (CISA)-Bishop Simon Adut of the Anglican Diocese of Yirol, was among 19 people who died in a plane crash on September 9.

“The number of people we have confirmed dead is 19 people, and four people survived,” State minister for information   Taban Abel Aguek told journalists adding that, among those who survived were two children and an Italian citizen.

The 19 seater plane had reportedly left Juba International Airport for the city of Yirol, but had trouble landing because of the bad weather.

“When the plane was landing, the weather was foggy and this was not a good situation for plane landing,” said Mr. Aguek.

According to AFP, the Pilot, co-pilot, a staff member with the international Committee of the Red Cross, a Ugandan medic, a government official and two army officers were among those confirmed dead.