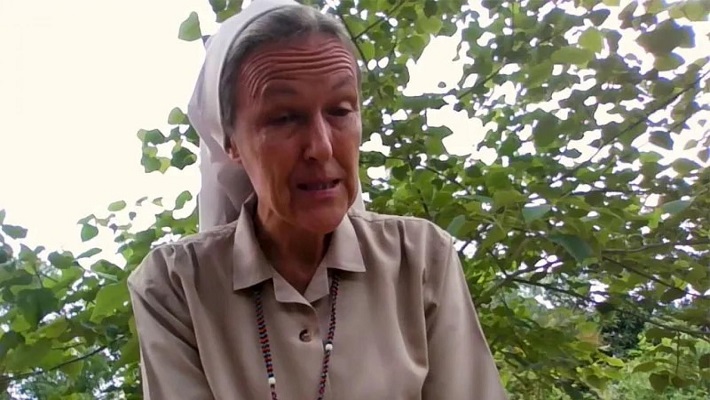 JUBA, JANUARY 12, 2022, (CISA) – “Dialogue is extremely difficult when people have been directly affected by the events of the [war]: pain, suffering, loss of possessions, of their social status, of affections,” avers Sister Elena Balatti, a Comboni Missionary and the Coordinator of the Office for Integral Human Development (Caritas) in the diocese of Malakal.

In an interview with Vatican News on January 5, the nun shed light into the difficulties of dialogue and the path to peace in the youngest country in the world, which separated from Sudan in 2011.

The country has been rocked with war, turmoil, ethnic violence and political intolerance that has caused not only instability but also claimed scores of lives from among its population.

Sr Elana was, however, quick to elaborate the progress made so far, “In the diocese of Malakal, for the first time this Christmas, some glimmers of hope are more concrete because the tones have changed; they are more subdued. There have been no accusations. The past has been put a little in parentheses in order to look towards the present and the future, towards an active collaboration of the various forces for development.”

She asserts in the interview that if previous occurrences and situations are anything to go by, the future is bright as a ‘consolidated peace’ is in the offing for the long term.

“The serious economic crisis that the country is experiencing is destabilising in itself, so there are risk factors for localised and nationwide conflicts but, in my view, the indicators for peace far outweigh the potential indicators for a return to conflict,” she posits.

Asked on how much effort is behind the journey to reconciliation, she replied, “as far as South Sudan is concerned, the process is extremely laborious, but it goes on.”

The religious, whose commitment is humanitarian, in the defense of human rights, however, picks holes in the situation of civil society in the country lamenting that, “The spaces are limited. The Constitution guarantees freedom of expression, but in fact it is extremely limited, and there are not many organisations or associations that claim to be spokesmen for civil society.”

She further asks the church to, “continue to be prophetic. It [the church] cannot remain silent.”