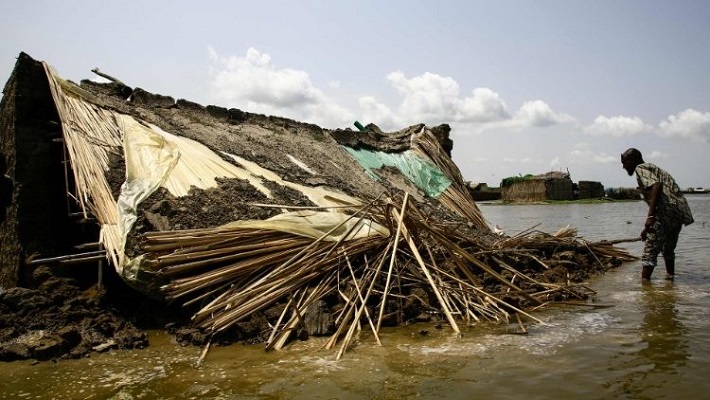 VATICAN, OCTOBER 5, 2021 (CISA)-The Holy Father is sending financial aid to the populations that have been affected by flooding in the Catholic Diocese of Malakal, South Sudan, the Vatican Dicastery for Promoting Integral Human Development announced on October 4.

“Following the heavy rains and devastating floods that hit South Sudan last August, displacing over 12,000 persons and causing the damage or destruction of 6,000 homes and extensive material damage, Pope Francis, via the Dicastery for Promoting Integral Human Development, has decided to send US$ 75,000 as a contribution to emergency activities and programmes to sustain the population in the hard-hit diocese of Malakal,” reads the press release.

The Vatican’s Dicastery stated that the contributions are intended to express the Pope’s feelings of spiritual closeness and paternal encouragement to the people and territories affected. The funds will assist in emergency management and go to supporting programs for those affected in the diocese.

According to the United Nations (UN) estimates, nearly 400,000 people have been affected by flooding. Many areas are water-logged which is creating additional hardship for people already suffering as a result of the sporadic fighting between community militia groups as well as persistent cattle-raiding. People have lost their crops, livestock and their homes and do not have the income to support themselves, let alone rebuild their lives.

Many of the hardest-hit communities are in Jonglei State, where wetlands and tributaries of the White Nile overflowed as seasonal rains arrived earlier than usual.