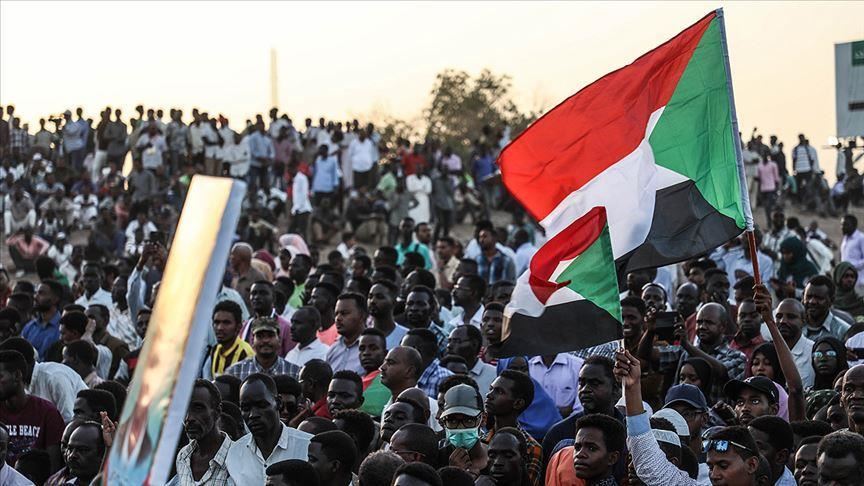 KHARTOUM JUNE 11, 2019 (CISA)- “Let us pray for this nation so that the violence may cease and that common good may be south in dialogue”, he said.

The Pope who was addressing the faithful after the Pentecost Mass at St. Peter’s square said recent news on killing of civilians in Sudan causes, sadness and concern

Sudan is in the midst of a political crisis after security forces opened fire on pro-democracy protesters in the capital, Khartoum, allegedly killing over 100 people since a crackdown was launched on June 3 to disperse a sit in outside the military headquarters in Khartoum.

The Sudanese Professionals Association (SPA), a body that led protests against the long-term President Omar al-Bashir had been in talks with the military over who will take control following his overthrow on April 11.

The Pope concluded his address by saying, “I encourage everyone to open themselves with docility to the action of the Holy Spirit offering the World testimony of a variety of Charisms and the image of Fraternity Communion.”