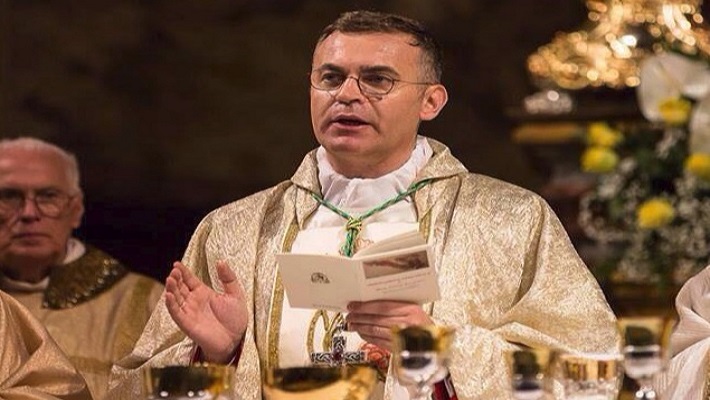 Archbishop Accattino, an Italian-born prelate, was appointed by Pope Francis on January 2, 2023. He took over from Archbishop Marek Solczyński, who had represented the Holy See in Tanzania from April 25, 2017, to February 2, 2022, when he was appointed the Apostolic Nuncio to Turkey.

From February 2, 2022, the nunciature in Tanzania has been headed by Monsignor Richard Gyhra, in an acting capacity. Fr Gyhra, a priest of the Catholic Diocese of Lincoln and a member of the papal diplomatic corps, is the Charge d’affaires for the nunciature since January 2022.

Archbishop Angelo Accattino was born on July 31, 1966, in Asti, Italy. He studied at a seminary in Casale and was ordained a priest of the Catholic Diocese of Casale Monferrato on June 25, 1994.

He studied at the Pontifical Ecclesiastical Academy and holds a doctorate in canon law. He joined the papal diplomatic service on July 1, 1999, and has worked in Trinidad and Tobago, Colombia, and Peru; in the Vatican in the offices of the Secretariat of State; and in the United States and Turkey.

On September 12, 2017, Pope Francis appointed him as the Titular Archbishop of Sabiona and Apostolic Nuncio to Bolivia, a position he held until his appointment to Tanzania.