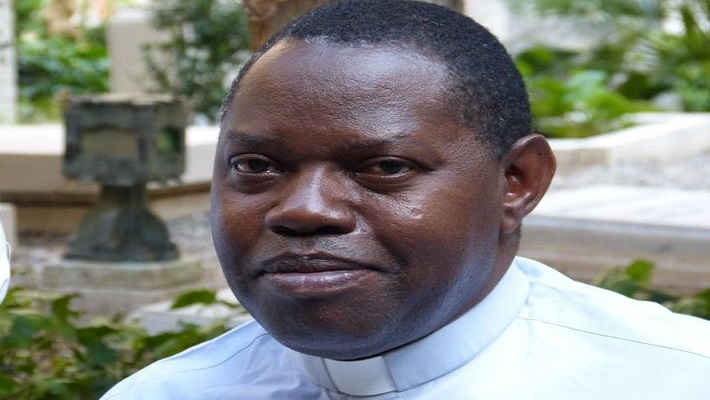 “The Holy Father has appointed as bishop of the diocese of Morogoro, Tanzania, Fr Lazarus Vitalis Msimbe, Society of Divine Savior (SDS) until now apostolic administrator sede vacante et ad nutum Sanctae Sedis of the same diocese,” the announcement made on May 31 reads.

He was born on December 27, 1963 in Homboza, Catholic Diocese Morogoro. He studied philosophy at Our Lady of the Angels Major Seminary in Kibosho, 1990-1993 and Theology at St Charles Lwanga Senior Seminary in Segerea, 1993-1998. He was ordained priest on June 21, 1998.  He served in Lukuledi Parish, Catholic diocese of Tunduru-Masasi in 1998 and was director of seminaries and vocations for the province of the Salvatorian Fathers in Tanzania from 1998-2002. He went on to serve as master of Salvatorian novices in Nakapanya, Tunduru-Masasi from 2002-2005, and provincial superior of the Institute in Tanzania from 2005-2011.  He studied civil and canon law, obtaining a doctorate in England at Heythrop College in London, while also providing pastoral service in a number of parishes from (2012-2016).

In 2016, he returned to Tanzania as a formator of Salvatorian seminarians at Jordan University College in Morogoro. He also served as bursar of the community and from 2017 – 2019 and as Vice-Superior Provincial of the Salvatorians in Tanzania.

Until his appointment as bishop, he was the Apostolic Administrator of the Catholic Diocese of Morogoro since February 13, 2019.