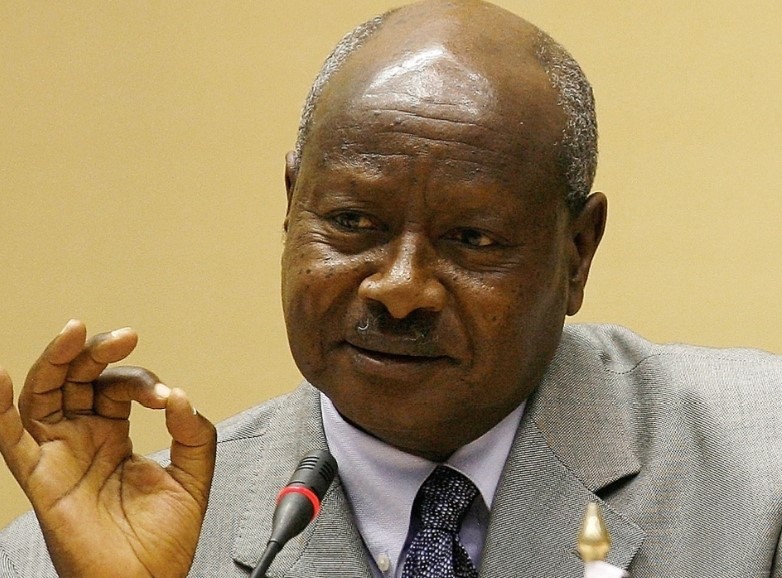 KAMPALA SEPTEMBER 26, 2017 (CISA) – The Inter-Religious Council of Uganda (IRCU) has urged political leaders in Uganda to call for a referendum in determining the presidential age limits.

On September 12 a section of ruling National Resistant Movement (NRM) party passed a resolution to amend Article 102 (b) of the Constitution of the Republic of Uganda, which bars individuals below the age of 35 and beyond 75 years from vying for presidency and other district top political positions.

This was seen by the opposition as a move to allow President Museveni, who is now 73, and will be barred by the current Constitution from vying again in 2021 as he will have surpassed the 75-year mark.

“As religious leaders, it is our esteemed view that the issue of age limit is not a partisan issue to be monopolized by the National Resistant Movement (NRM) and opposition politicians. The issue is national in character and the debate should be extended to the people of Uganda, as they are the sole constitutionally-mandated custodians of power to determine the destiny of our nation,” AMECEA News quoted Sheikh Shaban Mubajje, the IRCU chairperson and Mufti of Uganda as saying.

“The issue of ‘age limit’ together with ‘term limit’ should be entrenched and added on the agenda of the proposed National Dialogue so that their removal requires a referendum,” said Sheikh Mubajje adding that the MPs supporting or opposing age limit should first seek advice and opinions from their constituents.

The leaders further added that the debate on age limit should be based on principles and not positions, dwelling on individuals instead of emphasizing the common good and posterity.

“We call upon His Excellency the President, upon whom our Constitution bestows the title of Fountain of Honor to assert true statesmanship on this matter,” he explained.

Uganda opposition leader Dr Kizza Besigye was arrested today in Kampala while rallying his supporters against amendment of the article on presidential age limits.

The declaration by the religious leaders was signed by Archbishop Cyprian Kizito Lwanga of the Catholic Archdiocese of Kampala, Archbishop Stanley Ntagali of the Church of Uganda, and the President of the Seventh Day Adventists among other church leaders.