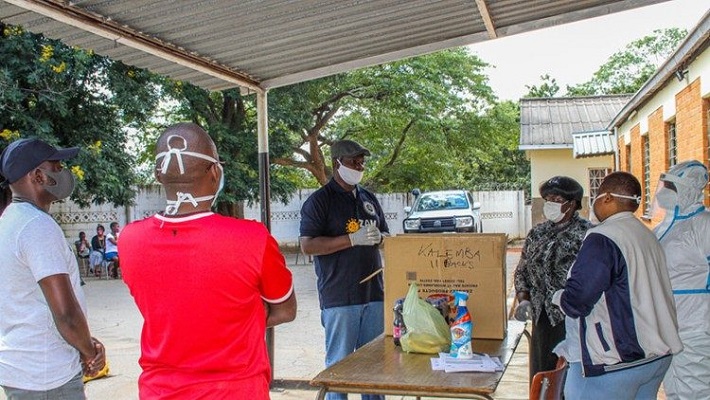 LUSAKA, May 21, 2021 (CISA)-The Jesuit Center for Theological Reflection (JCTR) has implored Zambians to carefully evaluate manifestos from politicians as campaigns kicked off in the run up to the General Elections.

“…aspiring political leaders must articulate economic growth programs that respond to the needs of the poor and the vulnerable and how as leaders they are going to contribute to the common good and the preservation of human dignity of every Zambian,” the JCTR urged in a May 17, statement.

“It is not enough for the aspiring candidates to end at promising paradise to the electorates, which as we know is impossible in the face of the huge debt Zambia has,” JCTR said in the statement signed by Fr Alex Muyebe, SJ, the Center’s Executive Director noting that the August 12 polls will be held, against a backdrop of huge public debt amounting to an estimated US $20.46 billion, as at December last year.

In the statement, JCTR urged the electorate to, “…analyze and interrogate the campaign messages to determine their practicability and viability as it is imperative that all candidates presenting themselves for election demonstrate how they are going to address this debt crisis to ensure improved social service provision throughout the country.”

19 candidates have expressed their wish to contest for presidency against incumbent President Edgar Lungu who is seeking a re-election after a court petition to block his candidature failed.

JCTR has challenged candidates to provide a convincing road map on the way forward regarding the current debt and explain how they are going to manage future debt contractions in order to avoid another debt crisis in the future.

As election campaigns in Zambia began on May 12, JCTR has also appealed to the to be instrumental in informing and educating the public on key issues including the nation’s public debt, in order to enhance the electorate’s capacity to challenge aspiring presidential candidates to explain how they will manage the country’s debt crisis if elected, or if re-elected on 12th August.