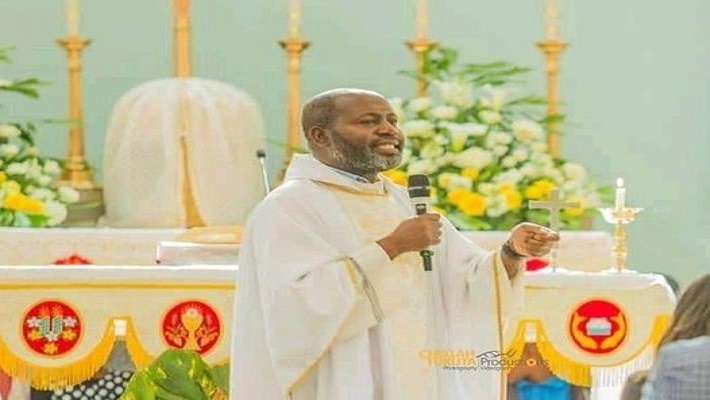 “In Fr Chilinda we have lost a selfless dedicated man of God. The passing on of Fr Chilinda is indeed a big blow not only to the Catholic Community, the society of the Jesus Community but to the entire country. On behalf of the government of the Republic of Zambia, the people and indeed on my own behalf, I wish to extend my heartfelt condolences to the Society of the Jesus Provincial Zambia- Malawi Province, Fr Leonard Chiti, may the Almighty God comfort the bereaved family and the Catholic Community and may the soul of Fr Chilinda rest in eternal peace,” the president said January 25 during the requiem Mass for Fr Chilinda held in Lusaka.

In a January 22 statement, Catholic Media Services (CMS) director Fr Winfield Kunda noted that Fr Chilinda,  had greatly contributed to the growth of the Catholic media in Zambia.

“Fr Chilinda greatly impacted both church-run media outlets and the secular ones. In his quest to ‘feed’ the nation with right information, Fr Chilinda traversed this country and beyond resulting in the production of well researched programs that were aired on various media platforms. Through Loyola production studios, he also helped in recording and archiving many events of the nation and the church which shall be referred to in many years to come,” Fr Kunda said.

According to Fr Kunda the late Fr Chilinda was a member of the Steering Committee that realized the establishment of Catholic television station, Lumen TV. It is also through his leadership that the Society of Jesus (Jesuits) managed to setup the Loyola TV.

“His demise is a great loss to both the Church and many students in various institutions of learning whom he spoke to on film production,” added Fr Kunda.

“We send our heartfelt condolences to the Jesuit Community, the family and friends on this great loss of a priest that took advantage of his ministry as a shepherd to bring peace among our national political leadership. We pray that God may look on Father Chilinda with mercy and grant him eternal rewards as he returns home to his Father and our Father, the God of us all,” Fr Kunda said.